This spectacular little girl is Sam Schuder! Sam attended a Las Vegas Talent Convention two years ago and she has come a long way since then! Sam has accomplished a lot in such a short amount of time. More recently, she has just booked a major feature film with a supporting role in the thriller movie, The Next Gas Station!

Sam has had a lot of experience leading up to her first major motion picture. She has had a recurring role on The United States of Tara, co-starred in The Middle, shot a pilot for ABC, did a short for Comedy Central called Matumbo Goldberg, and has done national commercials for Clorox and Verizon!

We are so proud of her! Congratulations from all of your friends and fans at Seattle Talent! Keep up the fantastic work. 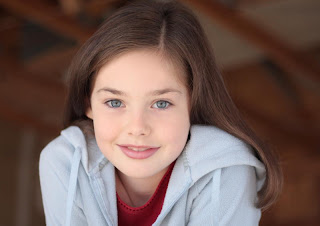