Update on the talented Mr. Connor Chavez! Since we started working with Connor, we have placed him with a terrific Talent Manager in LA, our longtime friend Frederick Levy of Management 101, and he has done really well. Connor is also signed with our friends at HRI Talent LA. He has already appeared in the Veronica Mars reboot, three episodes of the HBO series Ballers, and now has booked multiple episodes of the new HBO-MAX series Generation. Connor is a terrific guy, we are super excited for his success, and can’t wait to see what he books next. 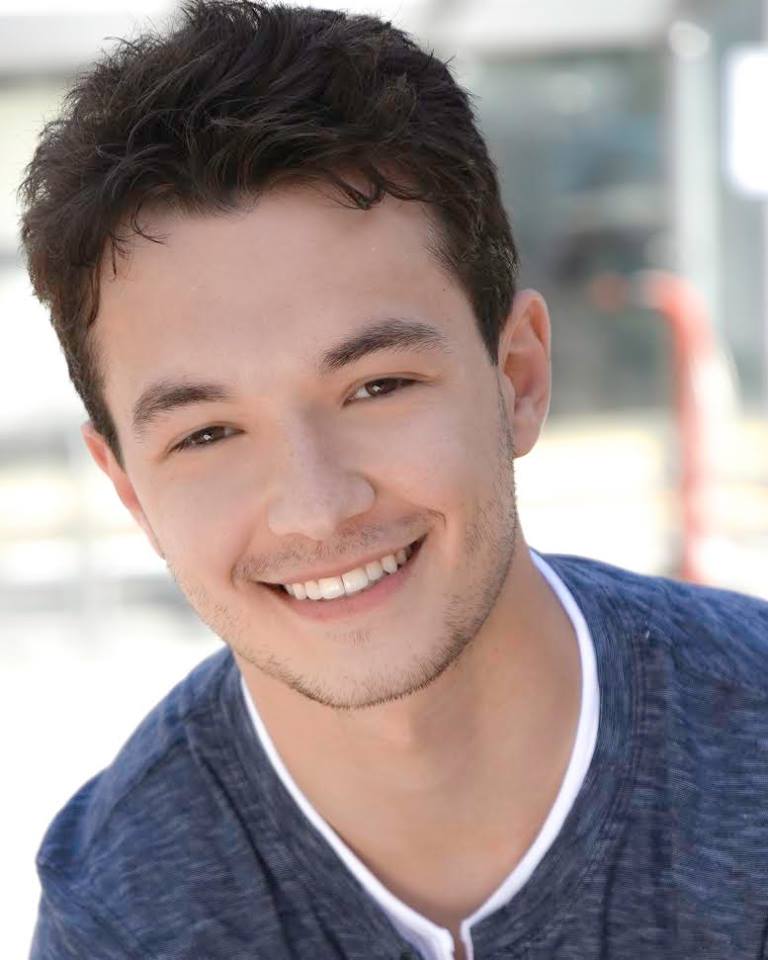 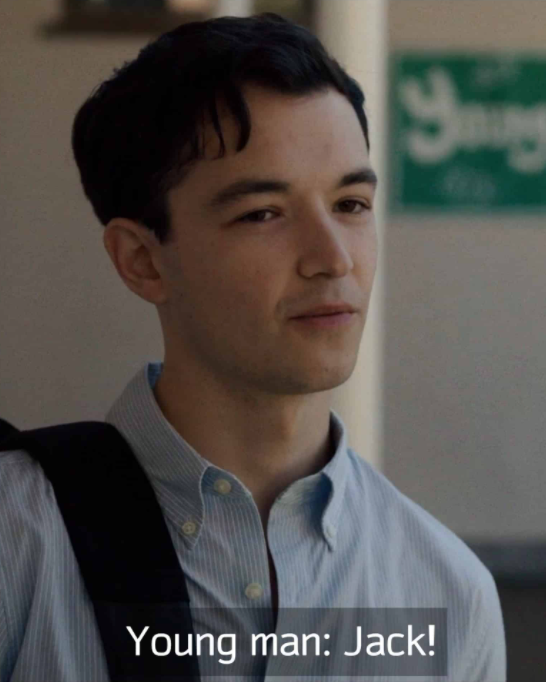