Cooper Lundeen Due to Appear in Major Motion Picture Produced by Warner Brothers!

Fantastic news! Here is the very talented Cooper Lundeen, who has had a fantastic year full of so much success! Cooper has been working with AKA Talent Agency in Los Angeles, California, and has already landed a role in a huge Warner Brothers film! The good news doesn’t stop there! Cooper also got a role in the independent horror film The Spare Room, and booked a toy commercial! The guy never stops, and we love to hear how well he has been doing! Congratulations Cooper! Everyone at Seattle Talent is beyond excited to see what you do next! 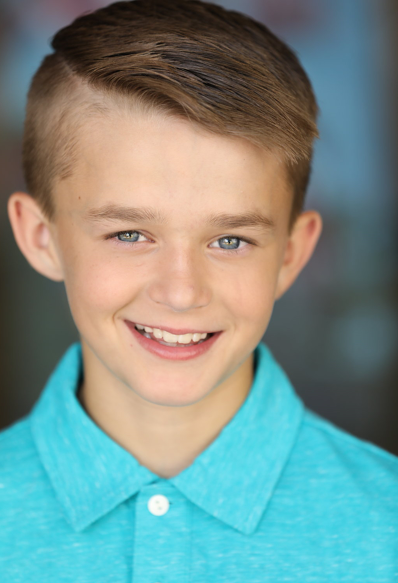