This is spectacular! Seattle Talent wants to congratulate our very own Mr. Jack Taylor on his huge success at IMTA LA18! Jack proved to be an unstoppable force at this years IMTA. By the end of the competition Jack won awards for Best Male Commercial Model of the Year, Best On-Camera Host, Runway, Swimwear/Beachwear, TV Beauty, and Best Commercial Print! On top of all this success Jack also came in second for Most Sought Male Model, Best Fashion Print, Jeans, and fifth place for Most Sought Male Talent. Alongside these accomplishments he also won recognition awards for Male Actor of the Year, TV Real People, Best Screen Test, Best Monologue, Best Cold Read, and Best Theatrical Headshots! Jack received several callbacks from the best agencies in the country! We are so proud of you Jack, all of your family, friends, and fans at Seattle Talent cannot wait to see what comes next! Congratulations! 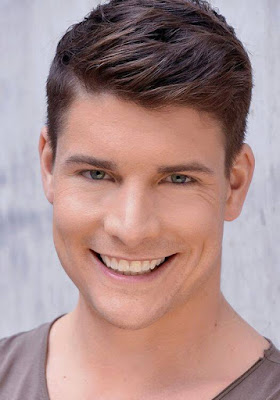