Everyone watch NCIS tonite to watch our Sam! She is an amazing little actress, she has also appeared in 4 episodes of The Middle, 5 episodes of Matumbo Goldberg, 2 episodes of The United States of Tara, Married Not Dead, is filming the feature film The Last Gas Station right now, appeared in commercials for Clorox and Verizon, and has modeled for LL Bean and Mervyns. She is just the sweetest kid, congrats from all your friends and fans here at Seattle Talent! 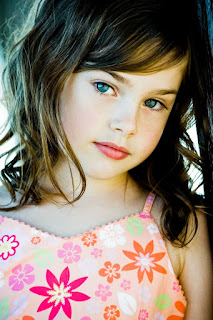 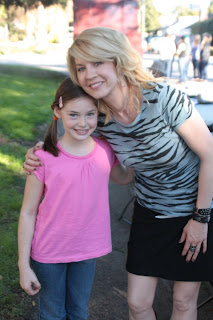 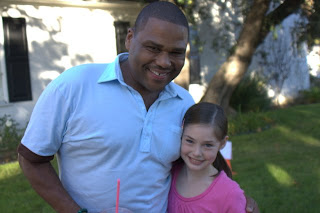