We’ve got some very exciting news, coming at you today from the one and only Ms. Cece Paige! Cece is a Seattle Talent Alumnus, who is now working in Los Angeles. When she gave us this update, we simply had to share it with you folks at home.

Cece is a talented entertainer, whom Seattle Artist’s Agency signed with two groups in Los Angeles a while back - Luber Rocklin Entertainment, and CESD Talent. In the short time since signing, she is already becoming a favorite on the ABC Network. She hasappeared on Grey’s Anatomy, Modern Family, and at this point, she has appeared in so many commercials, that we’ve lost count! She has been a very busy lady. Where does she find the time? We are very impressed.

Cece will also be appearing on the Bravo TV series, Dirty John, starring Eric Bana and Connie Britton! The show just aired in November, and we are on the edge of our seats waiting for the next episode! Have you started watching it yet? See if you can spot Cece!

Congratulations, Cece, on your well-deserved success! She is a terrific actor, and a wonderful person, to work with. All these recent developments are going to look great on her resumé. Everyone here at Seattle Artist’s Agency is so happy for all of Cece’s success, and proud of her hard work and dedication! Cheers to her future! 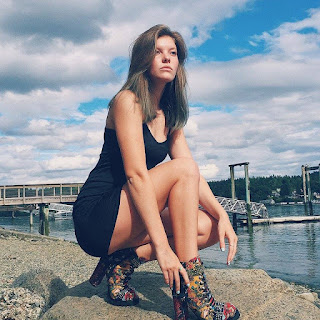 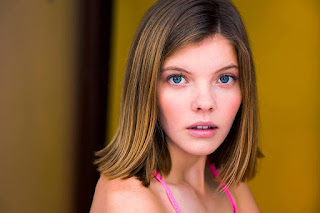 Take your career to the next level. Get discovered today! Sign up at SeattleTalent.net to reserve your place at our next audition or to learn more about future auditions. We are the industry leader in the Pacific Northwest, and we are the only studio in Seattle that hosts talent scouts from the industry’s top talent agencies in Los Angeles, who are always scouting for the next big star. Now is your chance to shine!