Update on Vlad Ivanov! Our Supermodel from our Sacramento group was just up in Seattle to shoot for Nordstrom.com, and caught up with the man who discovered him, our President Hank Ritter. Vlad got his start at at a Talent Convention, and has become one of the most successful male models in the world. He works non-stop, with Calvin Klein being on of his top clients, but also for Abercrombie, Gant, Nordstrom, Macy’s, Barney’s, appears in everything from GQ to Italian Vogue to The Wall Street Journal. He is a very charming and charismatic guy, and we are all very proud of what he has accomplished. 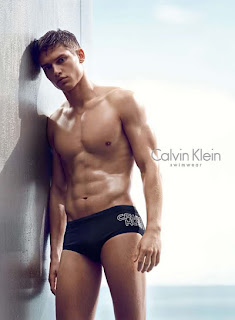 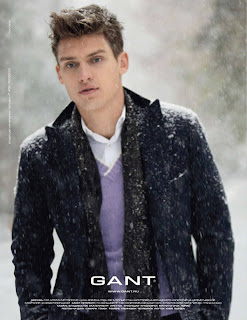 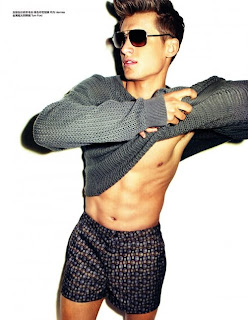 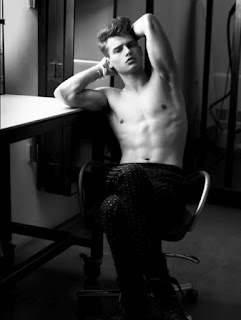