Seattle Talent Client Alex Heartman is currently appearing in the new Power Rangers series on Nickelodeon! He will be playing a lead character, as the Red Ranger. Alex began his career four years ago with our very own, acting and modeling Guru, Hank Ritter. He also attended a big Talent Convention where he was discovered and signed by Brown Leader Management Group. After those 4 years of work and development, Alex at age 20 has landed this amazing opportunity!

The show premiered last Monday evening on Nickelodeon and an episode will be shown every Sunday at noon. The first season has already been shot and the cast is soon going back to New Zealand to film the second season. Congratulations Alex!

Check out the trailer below! 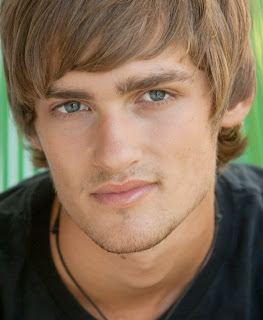