Big Congrats to the super handsome Mr. Darin Blaine, after just absolutely killing it at IMTA, winning Model of the Year, Most Sought After Male Model, Most Sought after Male Talent, and runner up Male Actor of the Year, we have signed him with Wilhelmina LA for Fashion, and with our friends over at HRI Talent for Commercial/Theatrical. Darin is a great talent, and a great kid, and there are huuuuuge things in his future. Congrats Darin! 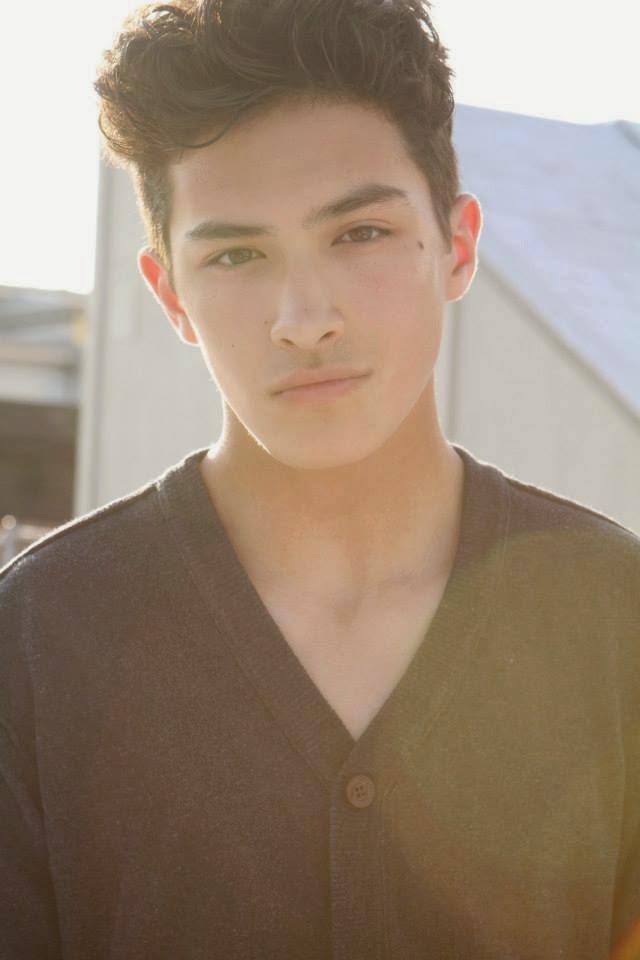 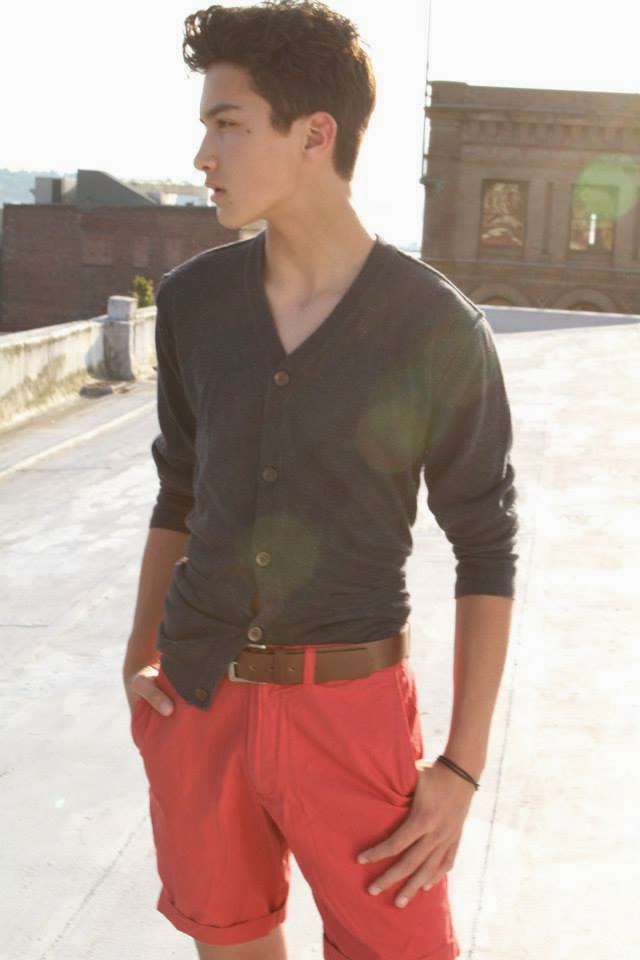 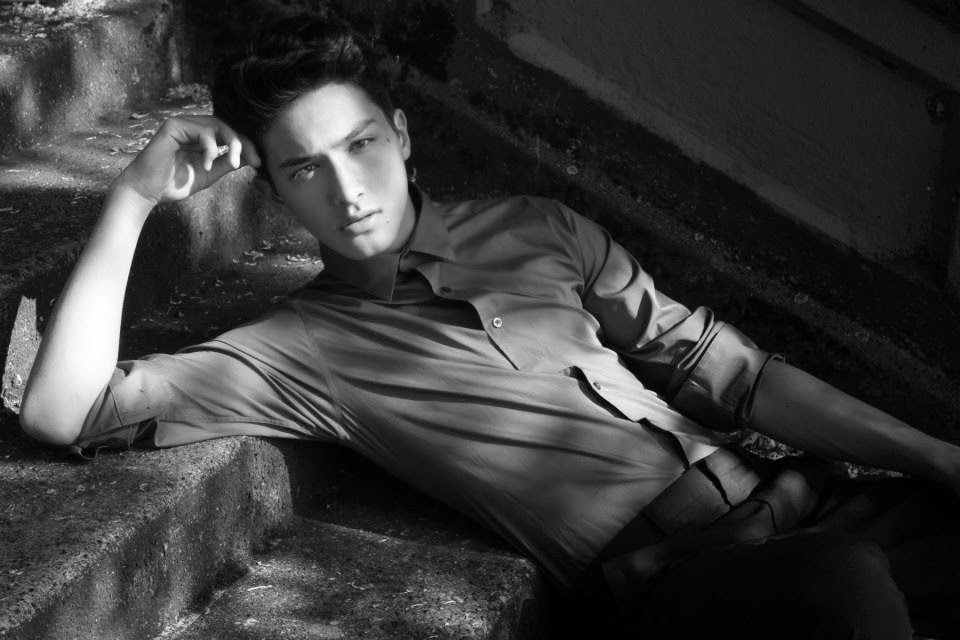