BIG Congrats going out to Mr. Josh Erskine from our Bend Oregon Team! He just got back from NYC where he absolutely killed it. This guy is so nice and polite in person, but when you say action, BAM, he is hilarious. A really gifted actor, he was named one of the Top Ten Young Male Actors at the convention, where he was first runner up in Screen Test and On Camera Host, second runner up in Improv, and placed in Commercial Print, Headshots, and TV Commercial. He has a lot of interest from Agents from LA, I can’t wait to see who he signs with. Big things in his future, congrats from all your friends and fans at Seattle Talent Josh! 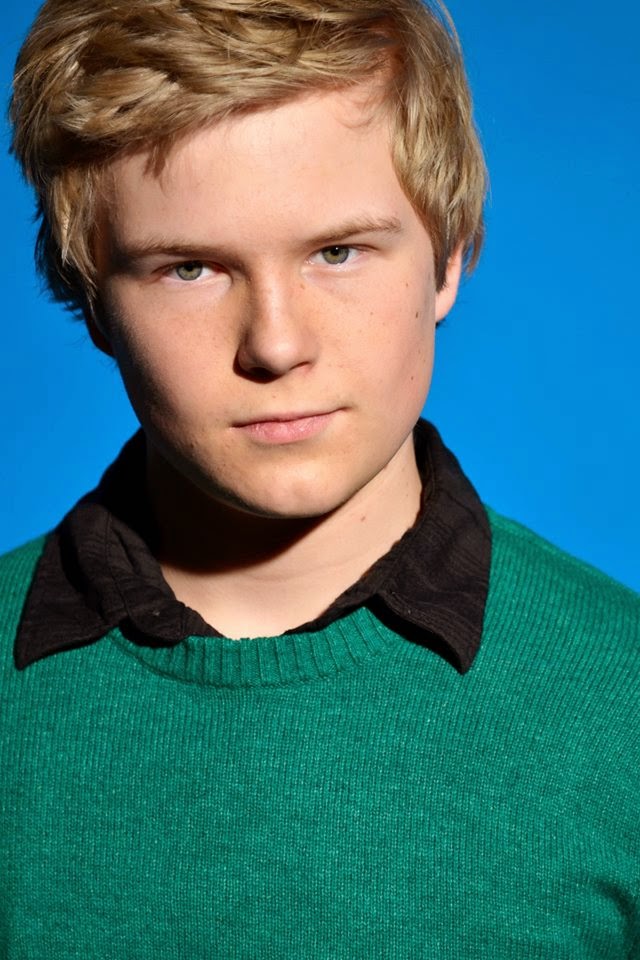 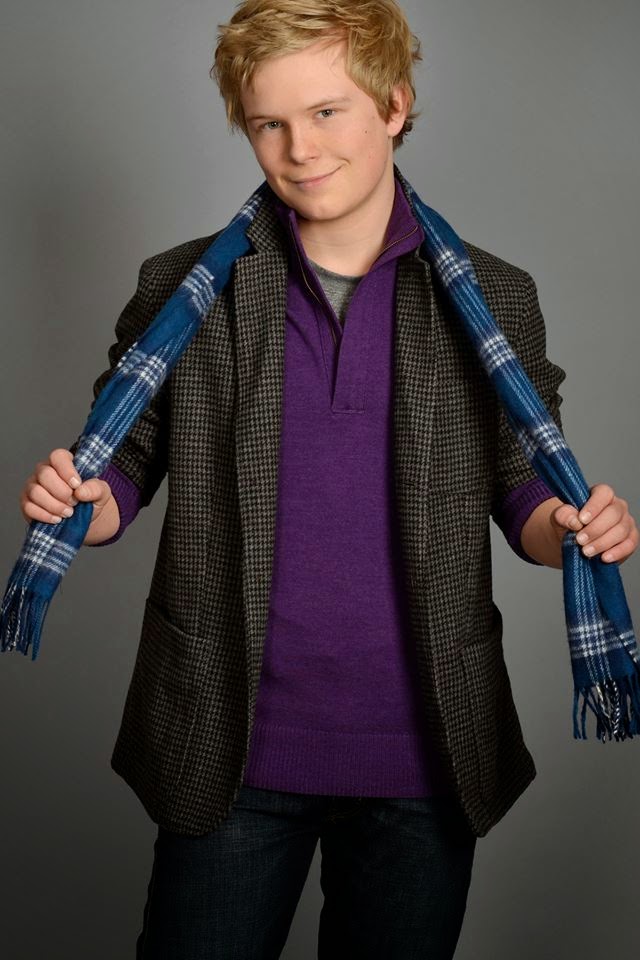 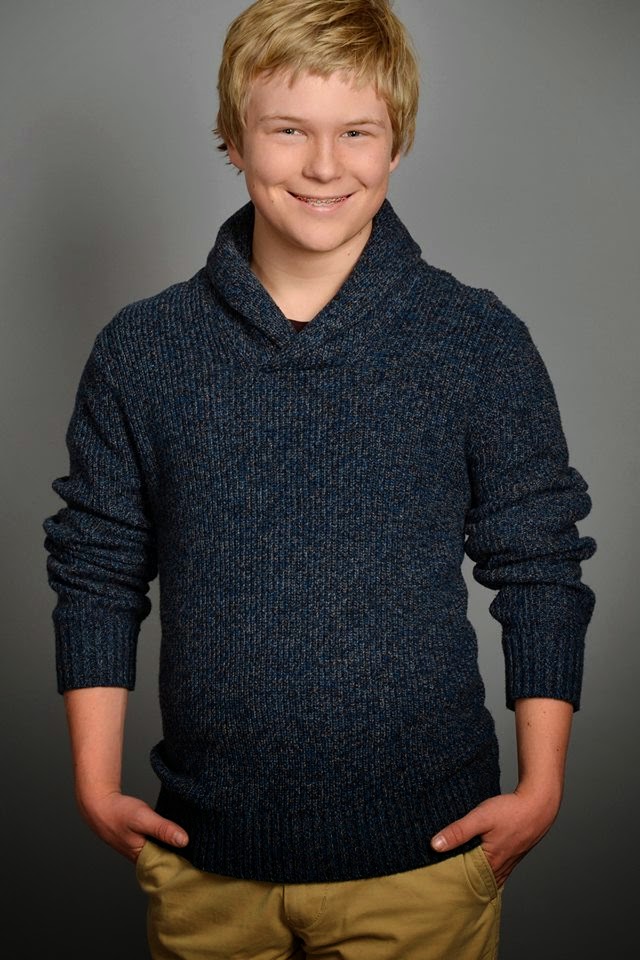 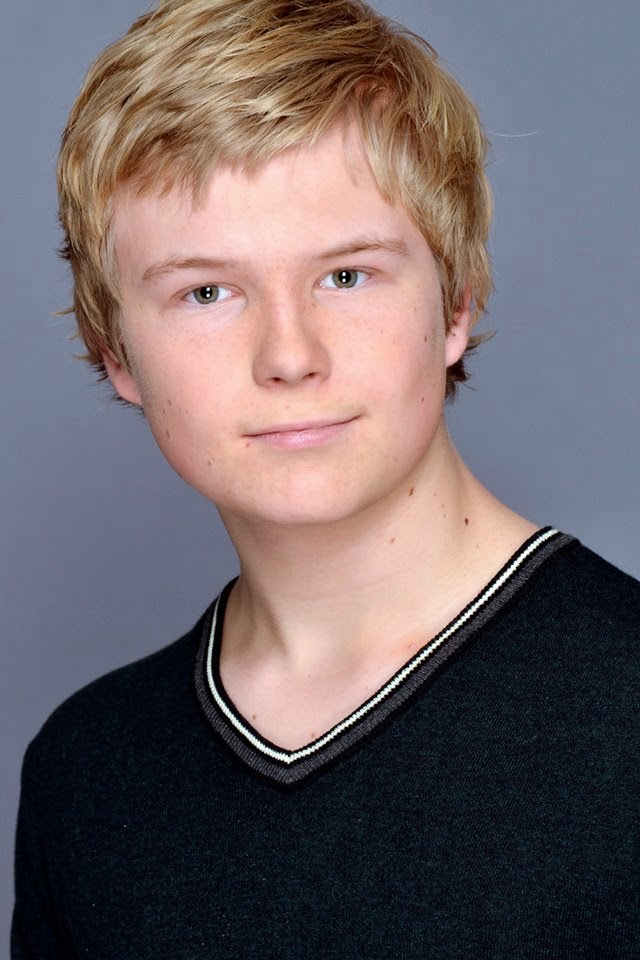