Big Success story from our Salt Lake City team. This young singer/actor, Julia Lelis, stole the show at the awards ceremony with her perfect rendition of Walkin After Midnight. At IMTA she won Top Singer, Top Songrwriter, 1st Runner Up Actor of the Year, and a slew of other awards, and scholarships to the New York Film Academy, as well as ANR Records wanting to record her single for free. Julia also had interest from all sorts of Agencies, but really brought the house down with her singing in front of 2,000 people in the ballroom the last night. She has a huge career ahead of her, a great look, and a very good actress. 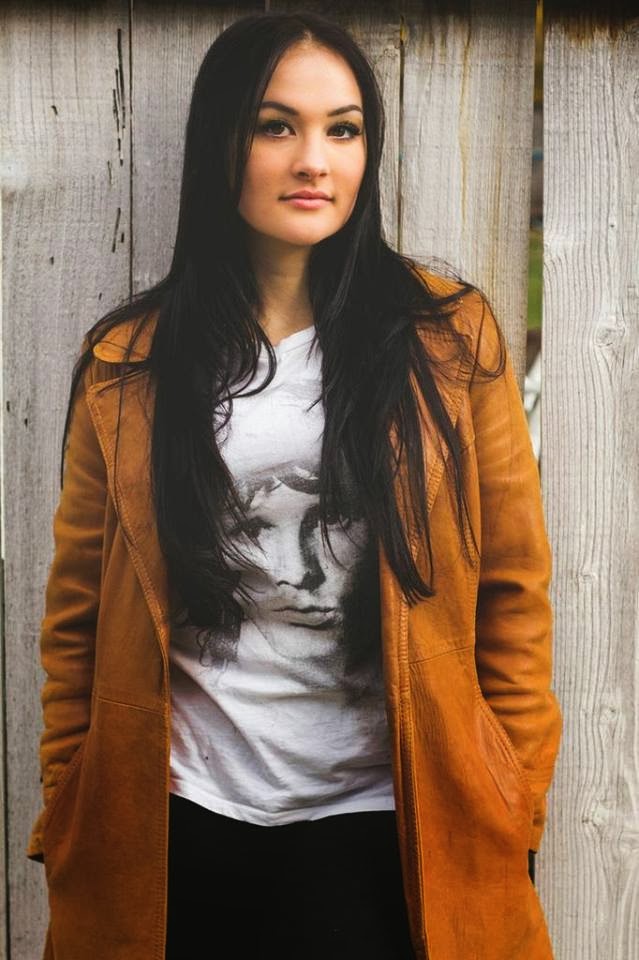 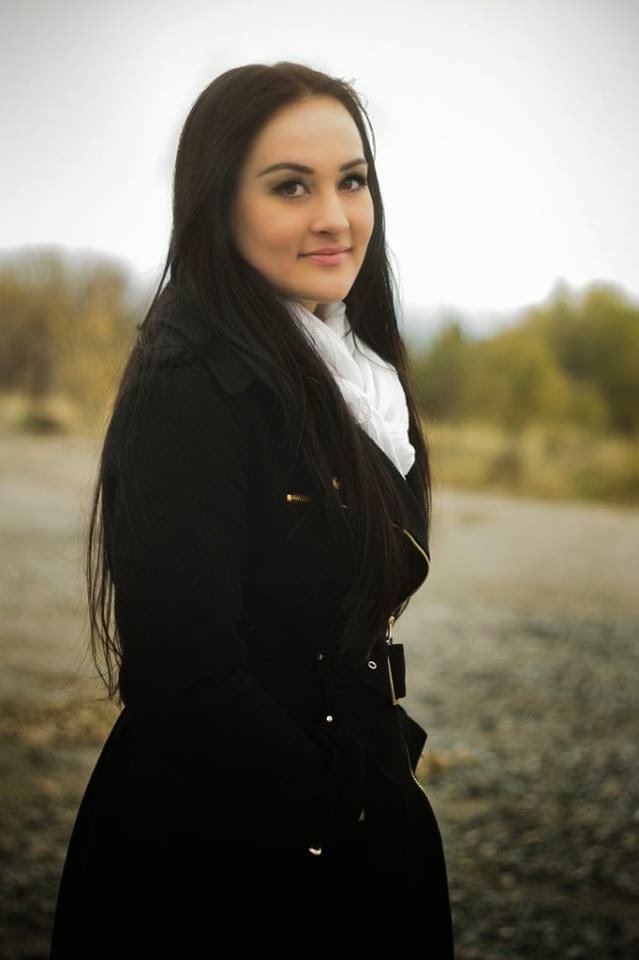 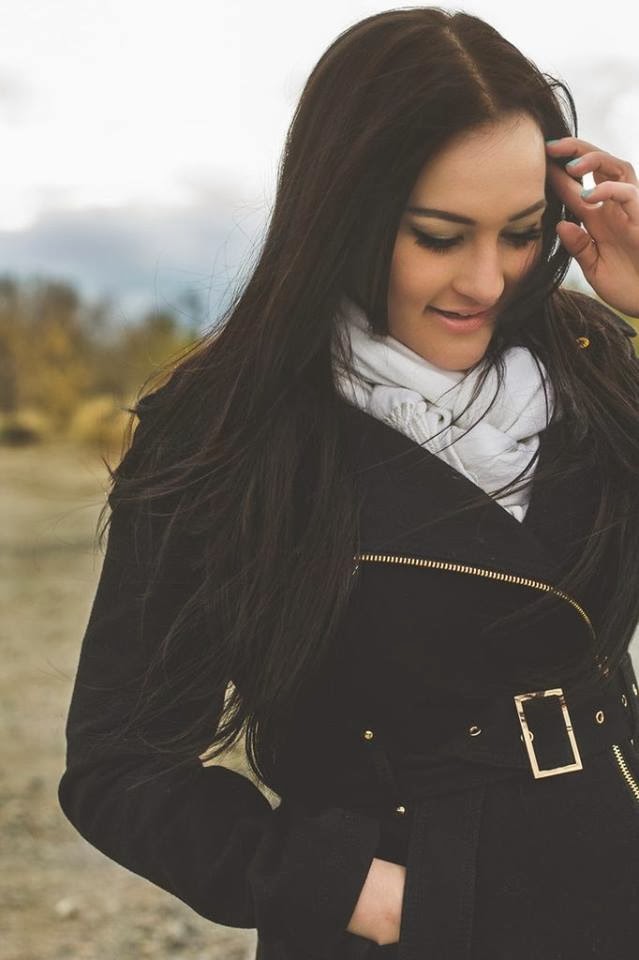