This adorable little Actress is Lilah Cox from our Idaho Falls team just filmed a very fun project for the new “The Heavens Are Open” exhibit at the LDS History Museum in Salt Lake City. She was cast as Emily Partridge, a young Mormon settler, and can be seen on nine foot video pylons (!!!) throughout the museum. Congrats on such an exciting job Lilah!! Here are some great photo’s of her, and also of her in character on set. Way to go Lilah. 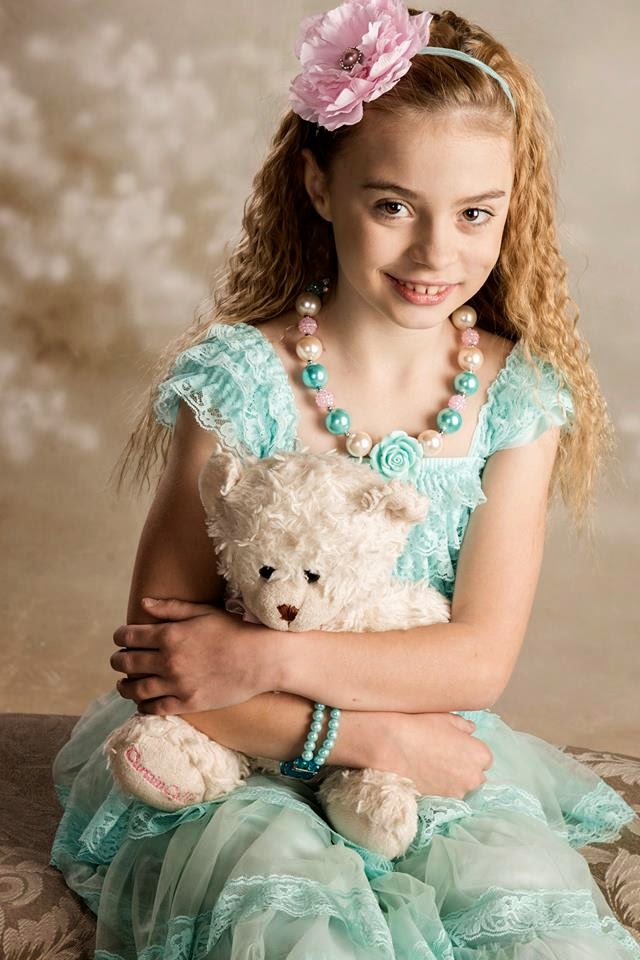 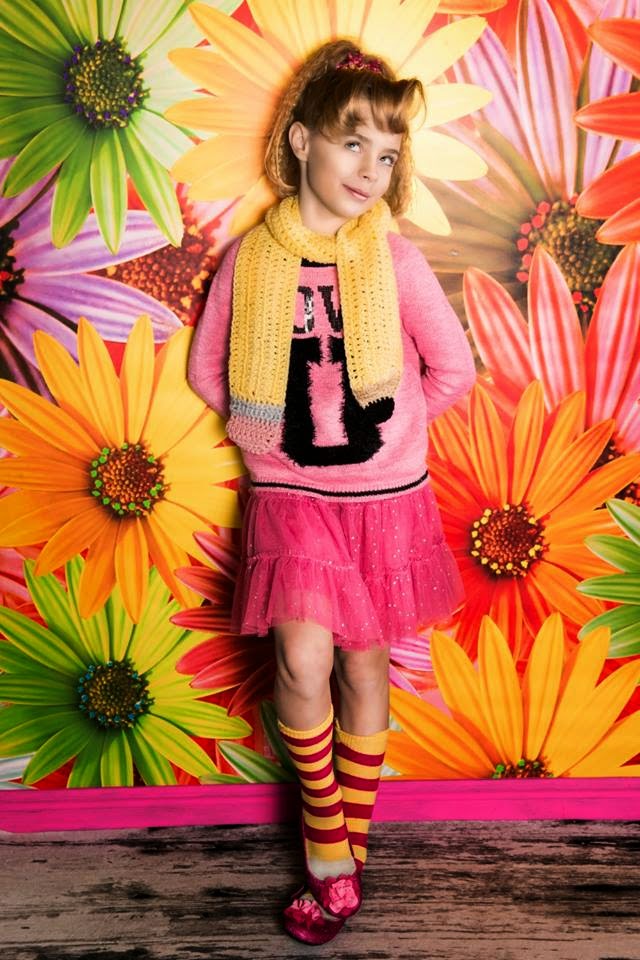