WOW. Check out how busy my friend Mr. Todd Lien has been! After IMTA July 2013, he signed with MMG Management NY. Since last November, Todd has booked a TV show (Sex Sent Me To the ER) and two commercials (Microsoft). He has also been pursuing singing a little more rigorously, competing in the Supernova Chinese American Singing Competition and placed Top 10. Then he auditioned for The Voice of China in North America, and placed in the TOP 3 for the entire North American Continent, after thousands of people auditioned! He also auditioned for Top Idol in LA, and was able to pass the first round and will be shooting with an interview on TV for the competition! Way to go Todd!! 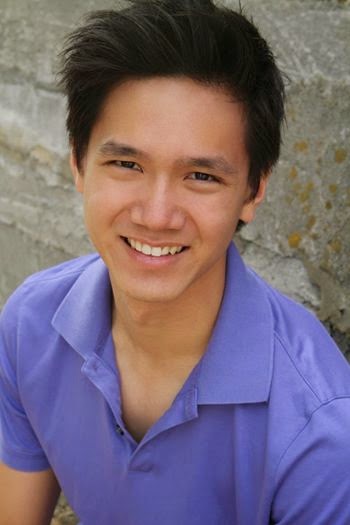