Catching up with the very talented Mr. Wilber Zalvidar from our Wenatchee team!! He is signed with our friends at CESD, and he has been booking great jobs! He just guest starred on the Nickelodeon hit Game Shakers, he is a voice in the upcoming Hotel Transylvania 2, he is the voice of Tayo on Disney’s animated Sophia the First, he booked a supporting role on a short film, and is working on a voice over role for an upcoming Disney project. BOOM! Way to go Wilber! All your friends, fans, and family at Seattle Talent are so proud of you! 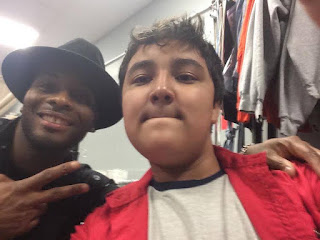 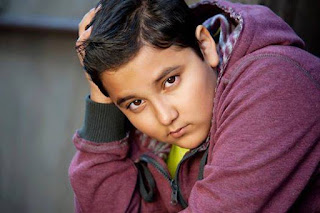 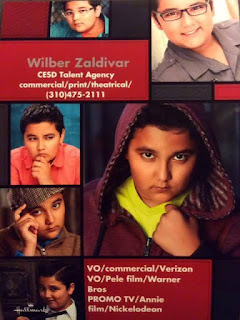