Check out my friend Mr. Zach Rowell, who has a bunch of stellar things happening with his career. He want to LA in January, and competed in eleven different categories, and placed in the top ten in TEN of them. The highlight was watching him perform in front of 2500 people in the grand ballroom, he was amazing. Zach also had quite a few call backs from Agencies, and has a lot of options. Locally, his band Oaklawn is now backing Emily Randolph, who was on Team Blake from this years The Voice, and the band got sponsored by Gibson Guitars! You can check out Oaklawn on their FB page.

Here is a photo of Zach and his band, along with Emily. Way to go Zach! 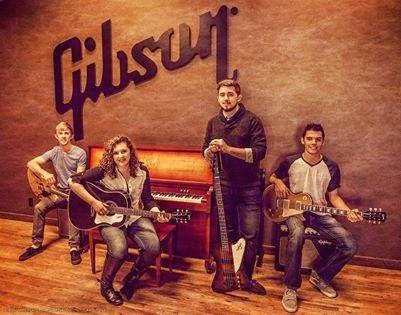