Hey Everyone- Hope all of you had an exciting holiday, I wanted to introduce a good friend and longtime client of mine, Mathias Anderle. Mathias auditioned with us back in August of 2005, and was obviously Seattle Talent material, he was a super handsome, and super sweet young guy, and came from a very happy and close-knit family. He had success almost immediately, signing with Seattle Models Guild, and booking work with Macy’s, Nordstrom, and Nordstrom.com. He took some time off to pursue soccer at a very high level, and ran into another one of our Seattle Talent stars Brannon Tompkins, who was having some success, and came back and met with me to get started again. He has been back taking workshops, and seriously practicing, and he is one our most promising kids participating in a Talent Convention in LA in 2009. In addition to being an actor and model, Mathias is also been working hard on his music. He has found an acoustic style very close to Jack Johnson and John Mayer, and both his guitar work and his voice are unique. Even more impressive is his first single, “Kisses in the Rain”. I can’t wait to post all of the successes he enjoys at the Convention, and it could not happen to a cooler or classier young guy. 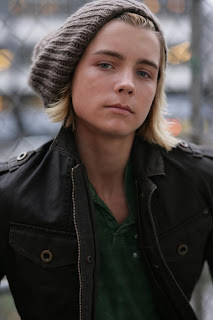 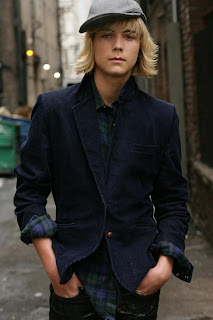 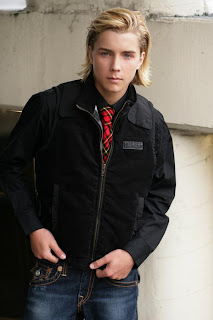