Update on Braydon and Brooklyn Olsen

Hey Everyone! Catching up on some terrific young Talents, Mr. Braydon Olsen and Ms. Brooklyn Olsen! These kids have been accomplishing a lot, in January they competed at IMTA Orlando, where they were just spectacular. Braydon won Pre-Teen Male Model of the Year, was runner up Pre-Teen Male Actor, as he placed in all 12 of his competitions. Brooklyn earned 4th Runner Up in Child Actor of the Year, and Honorable Mention in Child Model of the year, after placing in eleven different competitions. The kids were just wonderful, and they are just the sweetest kids to be around. We are really happy to announce that both kids have signed with Cinda Snow Entertainment, and we couldn’t be happier for them. Congratulations to Braydon, Brooklyn, and the whole Olsen family for a job well done, and we are so excited for their future. Your fans, friends, and family at Seattle Talent and Seattle Artists Agency are so proud of you Braydon and Brooklyn! 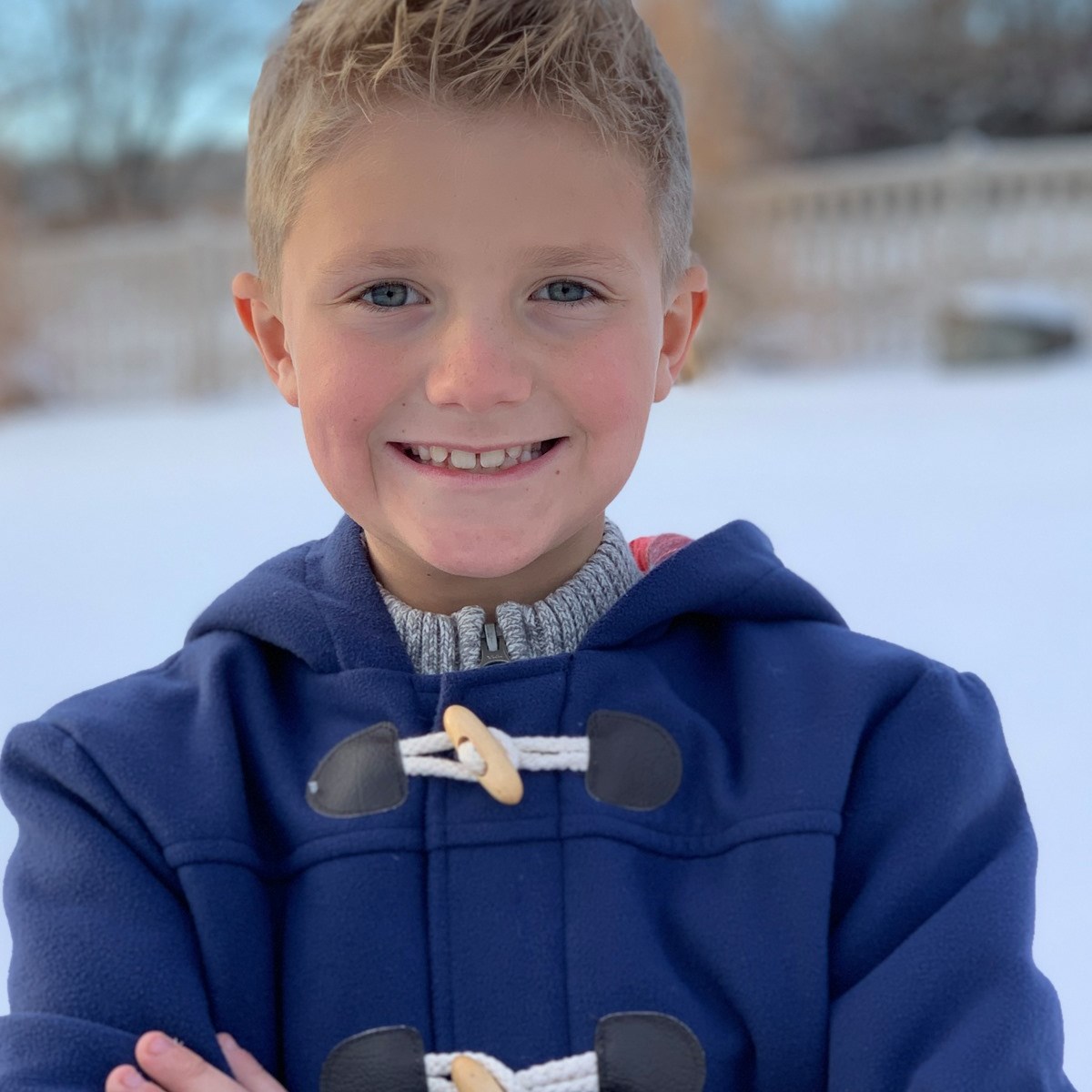 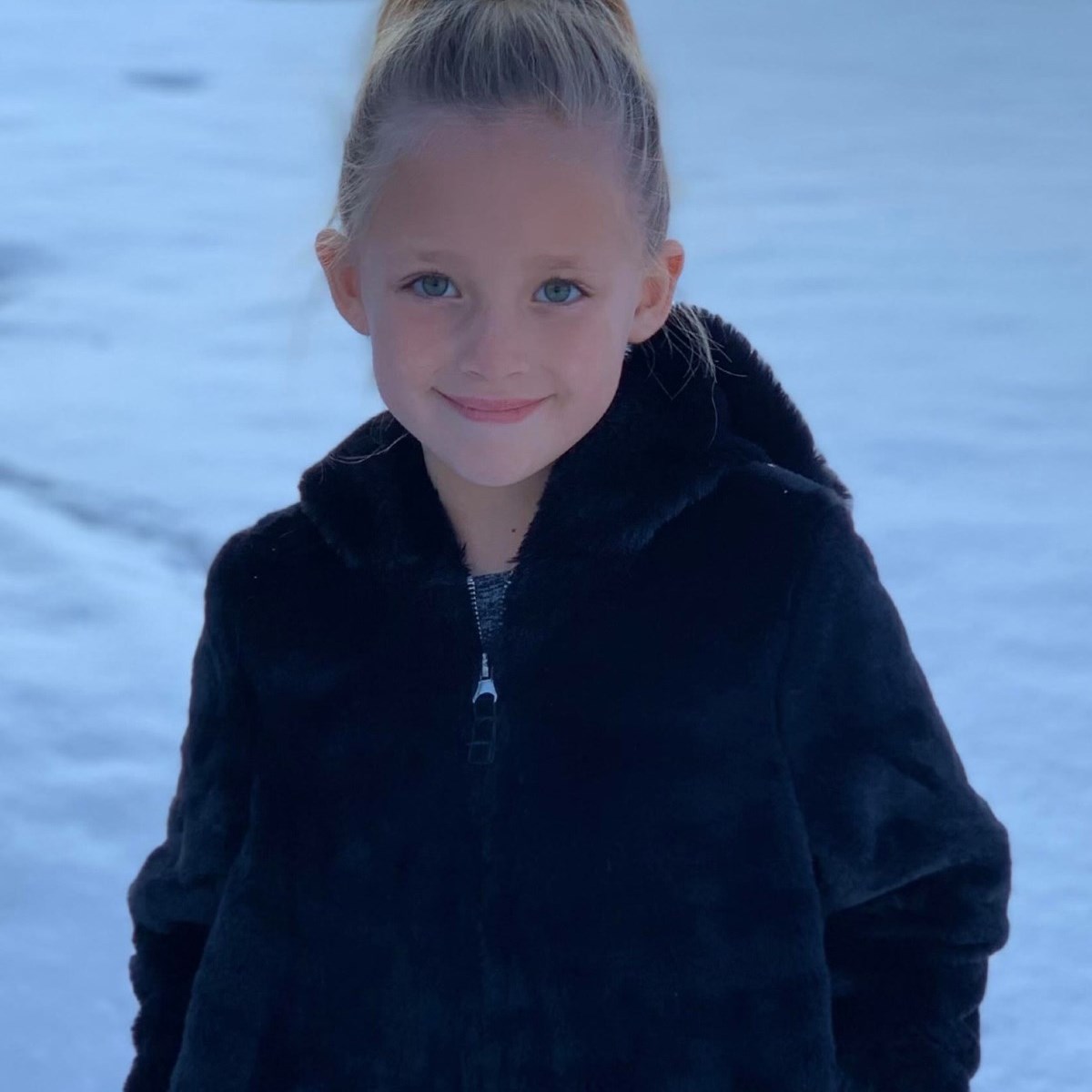 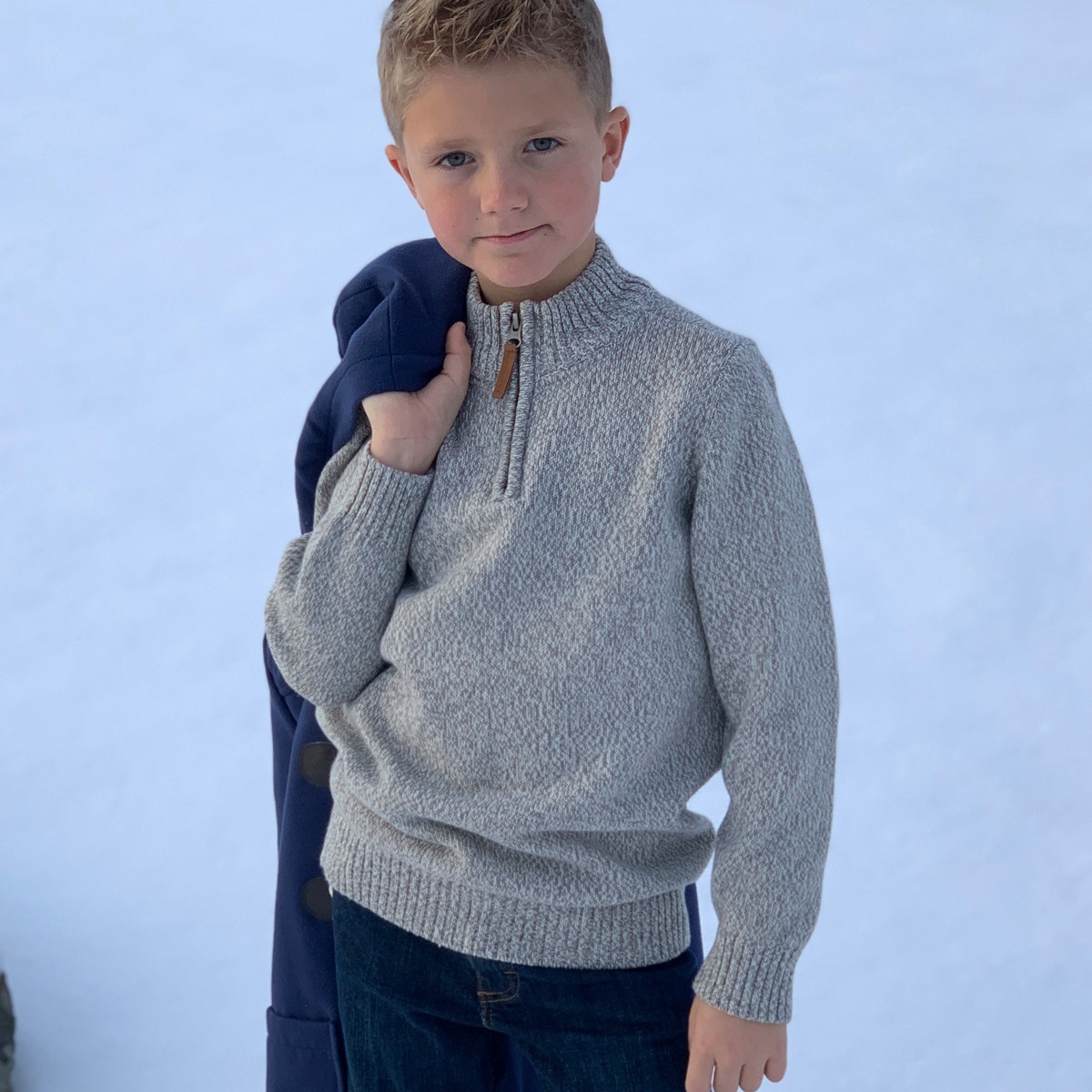 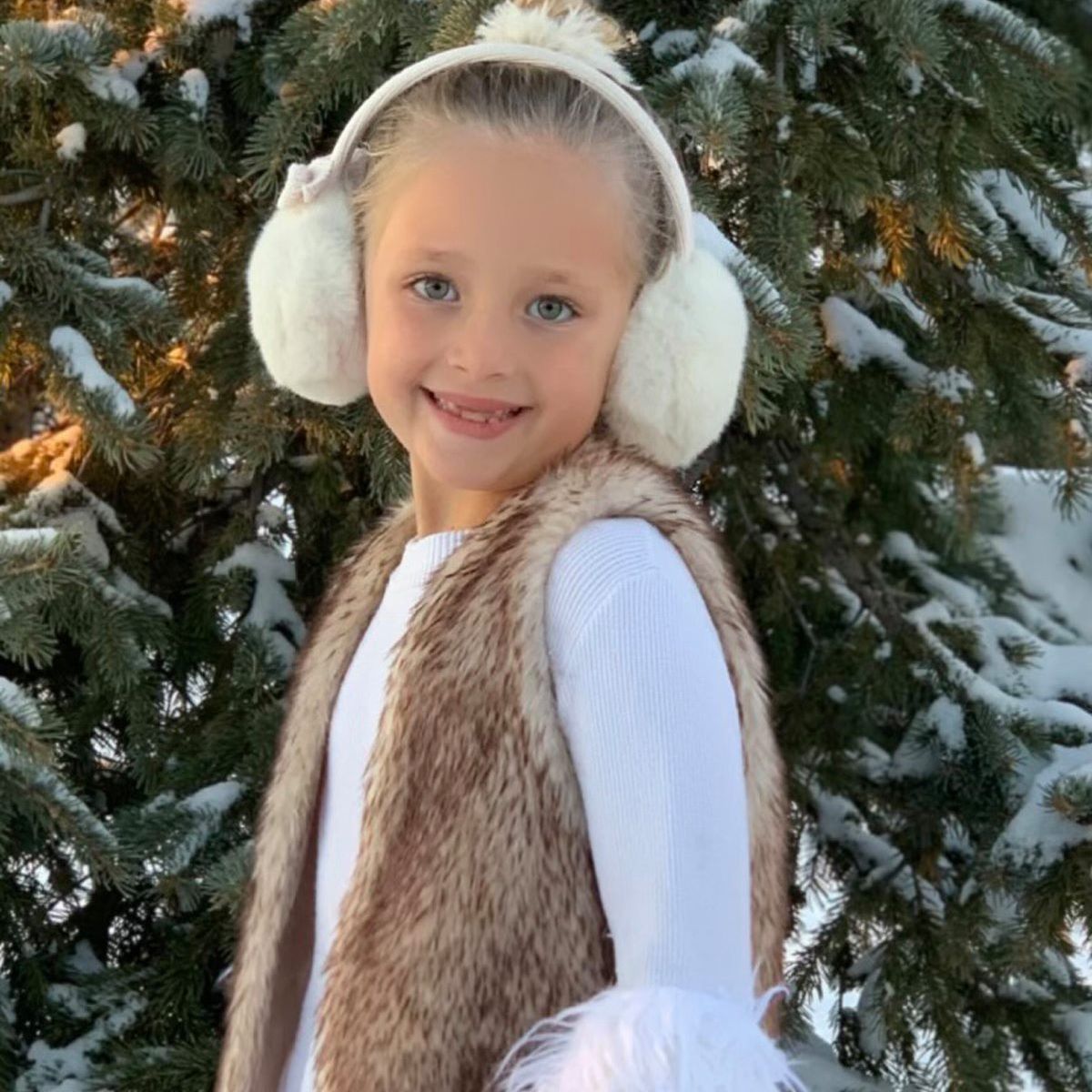 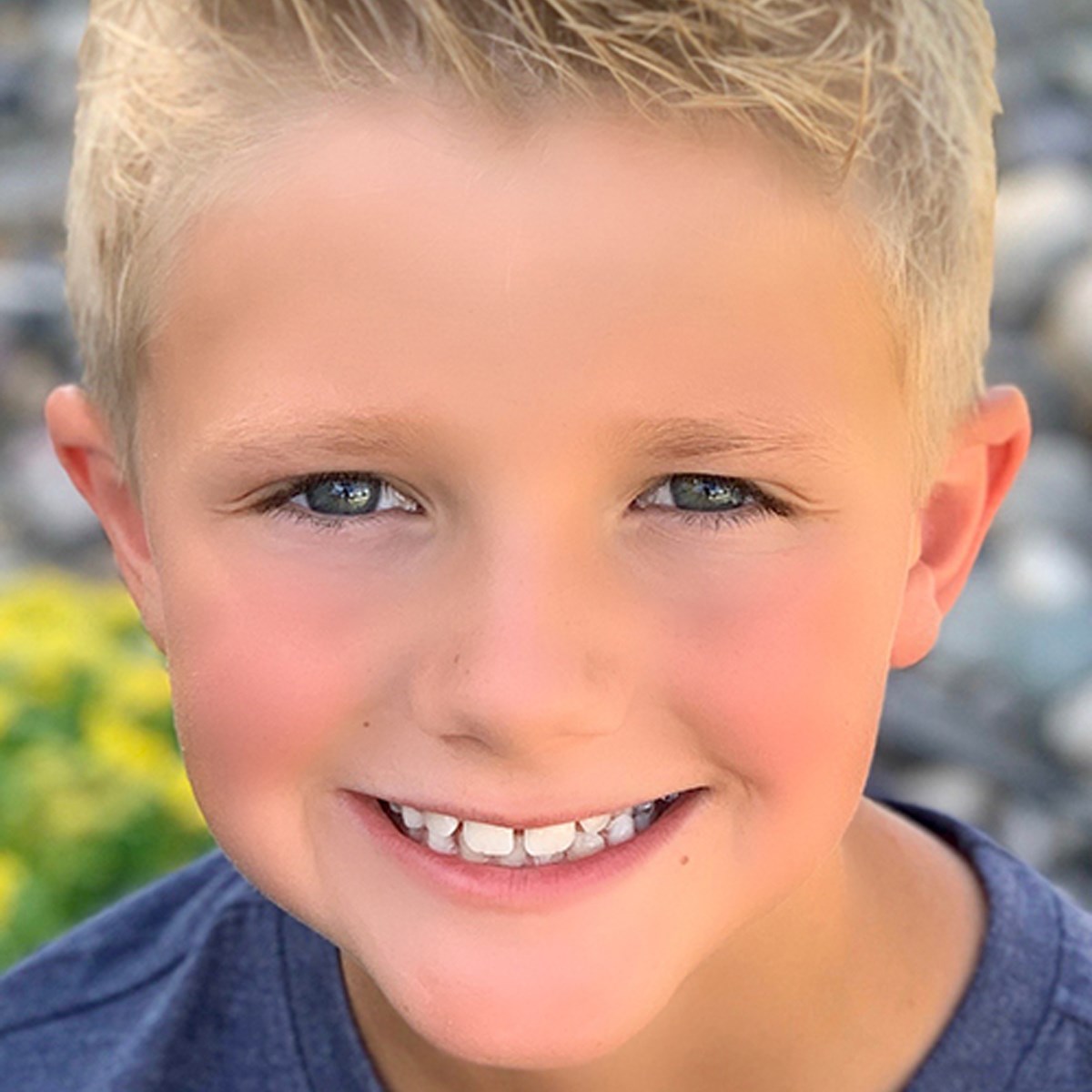 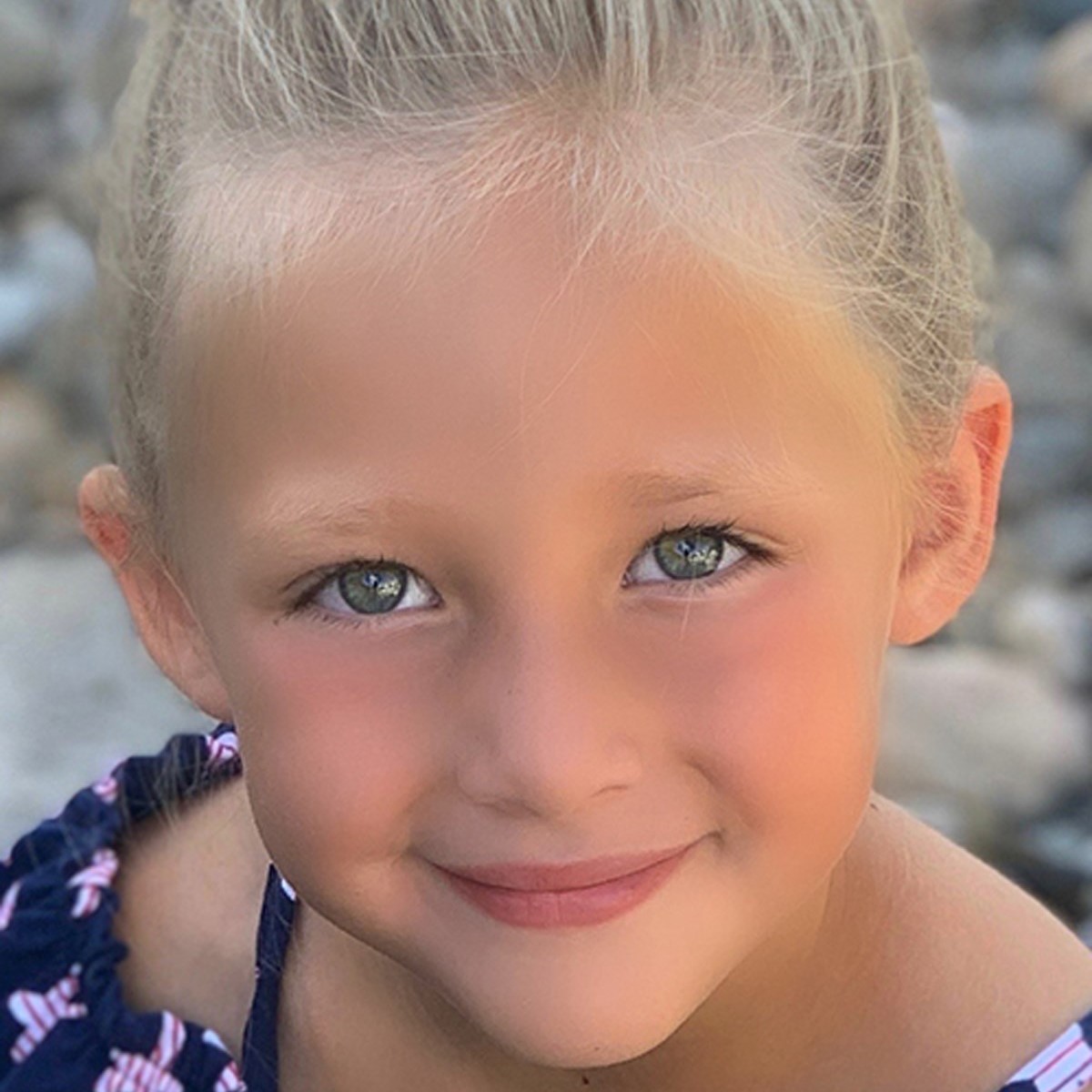 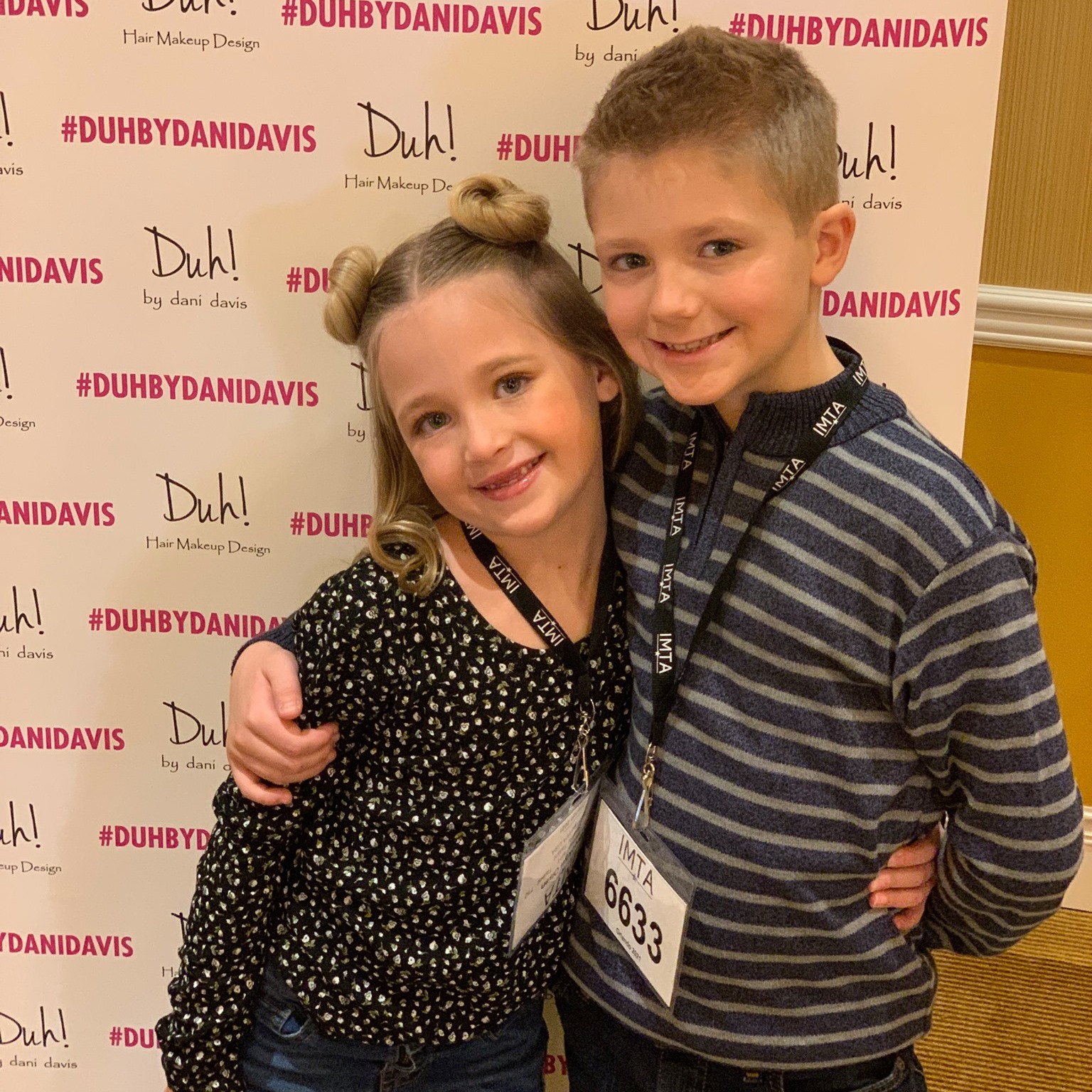 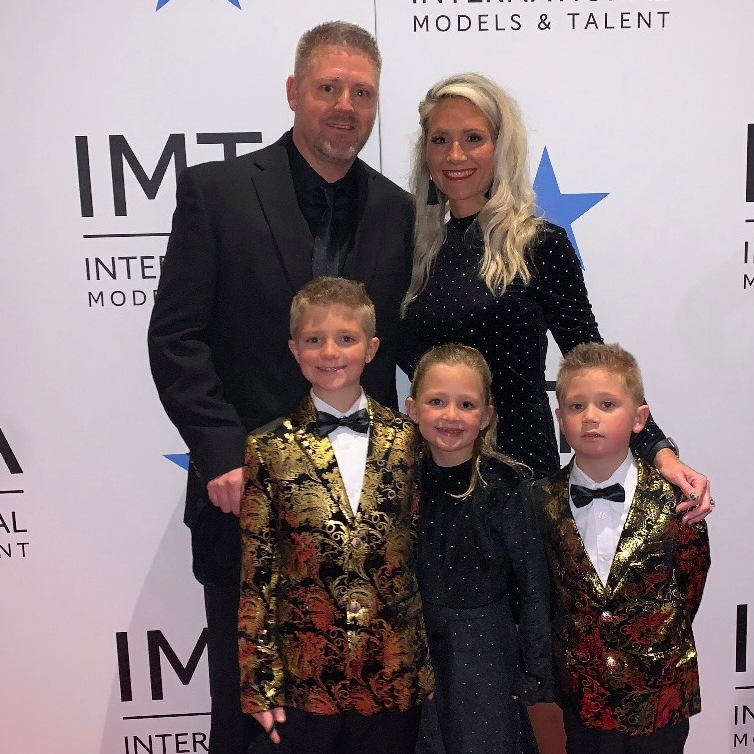