Update on Sarah-Eve! She has been busy! A short film she starred in has won 13 festival awards and just was shown on PBS, commercials for Intel, King County Waste Management, GoGirlGo PSA, Bank of America, modeled for Nordstrom, and several other short and independent films, she is a very talented young actor and model. Way to go Sarah-Eve! 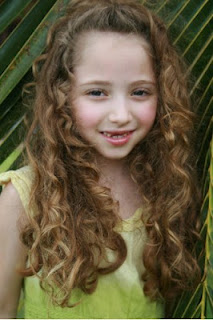 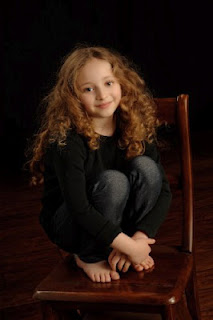 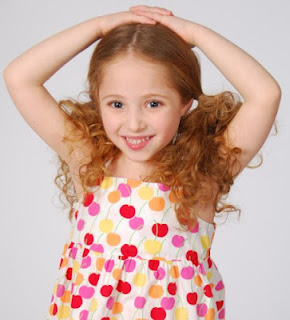