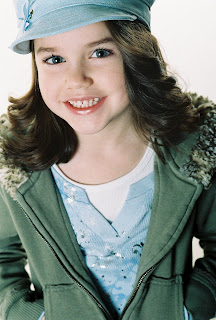 Everyone knows Shelby Zemanek by now: super cute, super sweet, and a super good actress. She has made a huge splash in Hollywood so far. Shelby is signed with one of the best talent agencies in LA, Coast to Coast LA, and has already acted in a few commercials, including an incredibly cute Betty Crocker commercial. 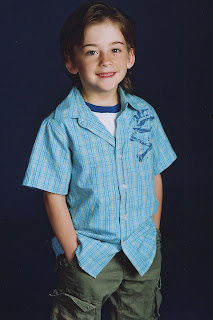 This is a great little actor from Seattle Talent, his name is Liam Kade. He has already acted in national commercials for Domino’s Pizza and Haagen Daz Ice Cream. He also just booked a new campaign for Eggo Waffles. 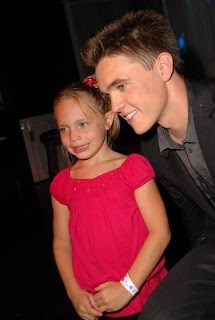 Hey Everyone, here is some more star power, with our own Seattle Talent actor and model Peyton Westcott meeting one of her favorite singers, Jesse McCartney. Peyton is signed with a great talent agency, Buchwald Talent Group, and has acted in a commercial with Honda, and has co-starred in a feature length film titled “Bruised Violet”, as well the short film “Decent People”. 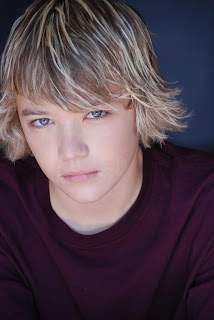 Hey everyone, here is an update on Seattle Talent actor and model Brannon Tompkins. Brannon is signed with Superior Talent agency in LA, and his talent agent Andrew Crusse is heading up to Seattle in a few weeks, then Sacramento right after that. 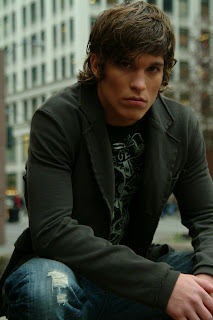 Most of the Seattle Talent actors and models know Rory from helping out at the sign-in table on Talent Agent days. Now he is off modeling and acting in Italy. Here are a few of his photo’s from his Seattle Talent modeling portfolio:

Seattle Talent client and model Rory Hjelma, who was Model of the Year at a Talent Convention in January 2007, has just appeared in a new music video for the Italian pop group Sugarfree.