Spectacular news! Seattle Talents very own Ms. Anjini Azhar has just made her directorial and screenwriting debut with her short film Third Option! Anjini has appeared in hit movies and T.V. shows, such as _Star Trek: Into Darkness, The Brink and The New Normal, but now she has crossed over into directing! Third Option was recently showcased at IndieFest Film Festival in La Jolla, CA, where it won the Merit Award! This film also includes Seattle Talent actor Ms. Khoe Tyner! Anjini is already working on her second short film Find Him, and we are so unbelievably proud of her. Fantastic work Anjini, we cannot wait to hear more news on Third Option, and Find Him! Congratulations!

If you want to learn more about Anjini’s upcoming short film, that begins production in one month, and see how you can help donate to the film budget take a look at the GoFundMe page here. 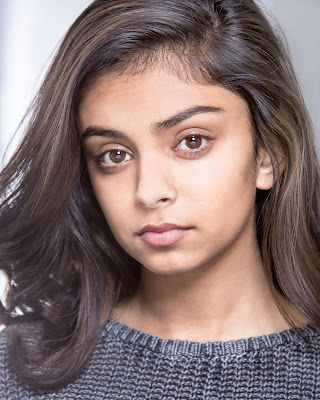 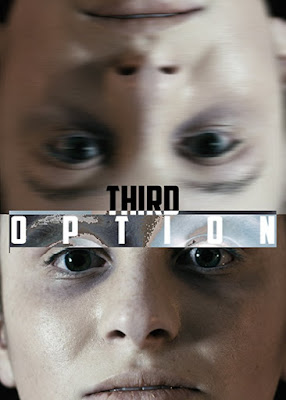