Update on Mr. Chanthajon Somvilaysack! This handsome young Actor, who we have placed with our friends at HRI Talent Agency in LA, just sent us his new headshots, and wanted to announce he is in a new short film that is going to debut at the Burbank Film Festival. Chanthajon is a terrific young guy, and a terrific young Actor, we are so excited to see this guy make the big jump from Alaska to auditioning for television and film. Congrats Chanthajon, we are so excited for you! 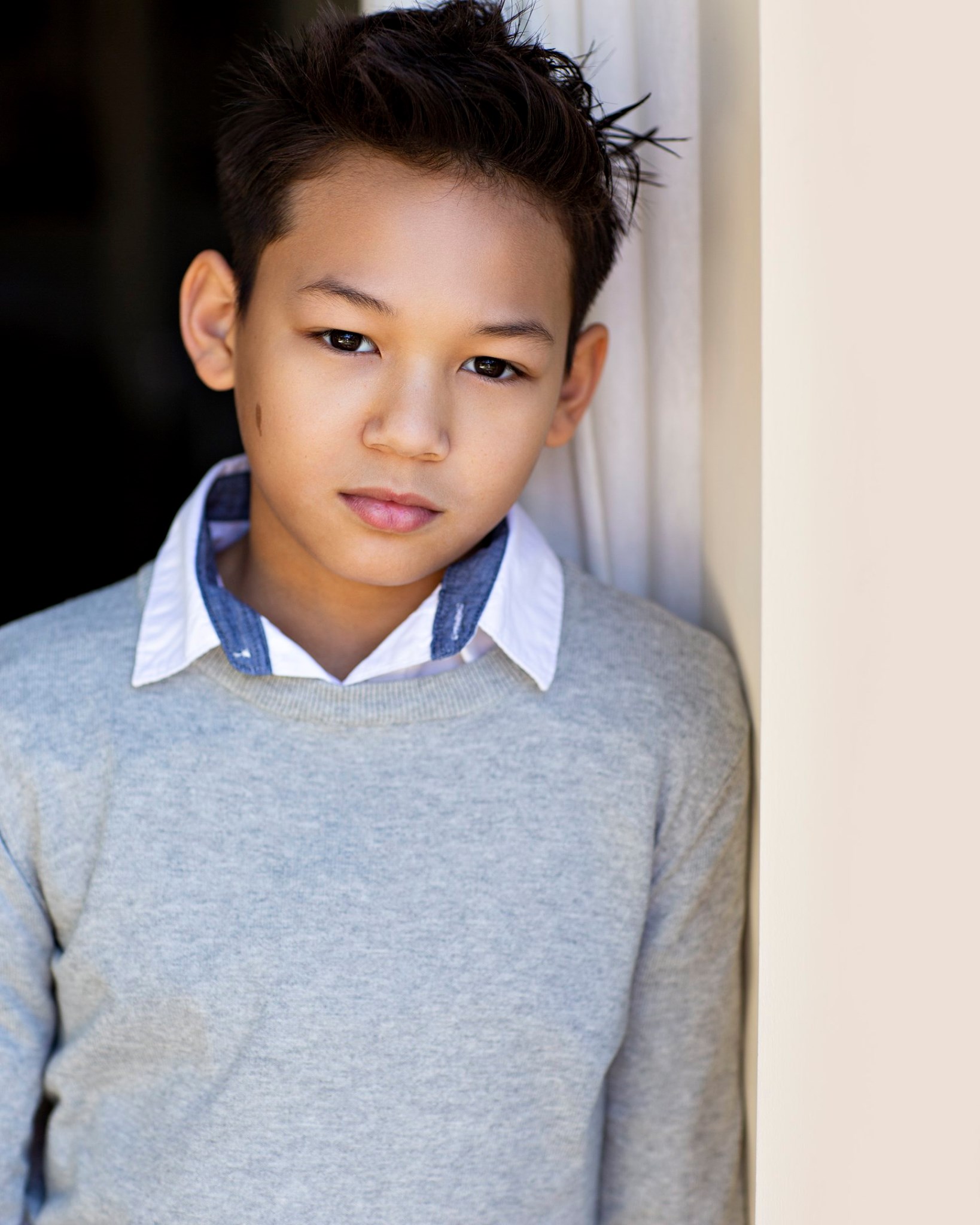 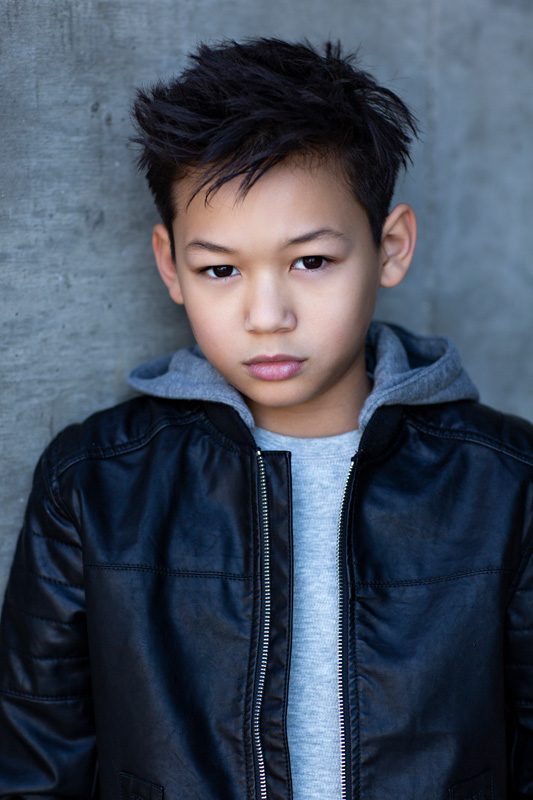 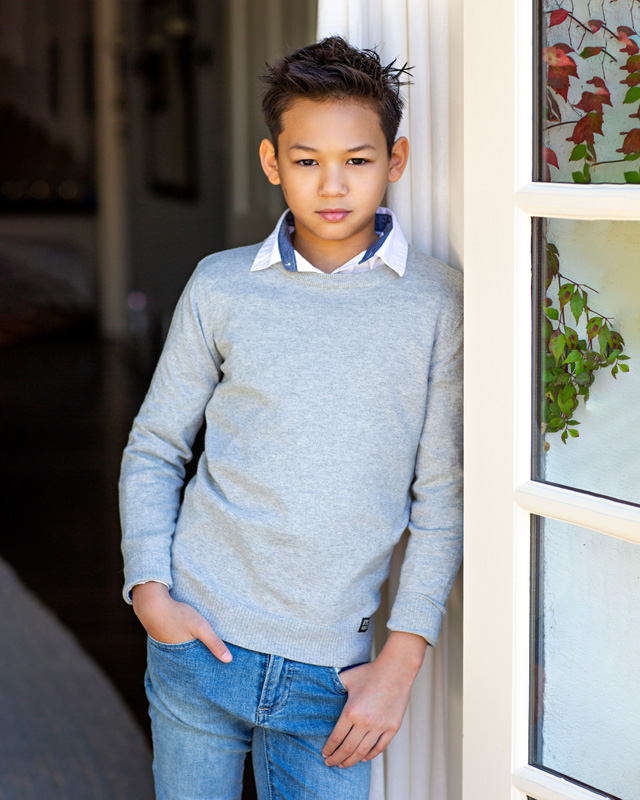