Hey Everyone! With our Team in Orlando at IMTA working hard, and performing today, we wanted to give a shout out to a Client who had an incredible performance at IMTA three summers ago, and now has some humongous news!

Congratulations to the handsome Mr. Rahul Abburi! After his terrific performance at IMTA, we signed him with a dynamic Talent Manager, Ms. Julie Abrams of Dreamscope Entertainment. He booked a great YouTube premium series, Good Game, and then booked his first film, a thriller titled Kidnapped by a Classmate, and now has booked a huge new Netflix series, Midnight Mass. The creator, Mike Flanagan, is best known for his thrillers The Haunting of Bly Manor, Doctor Sleep, The Haunting of Hill House, and Geralds Game.

This is a huge step for Rahul, who is an extremely hard worker, and adept at both comedy and drama. We can’t wait to watch it! Congrats Rahul, from your friends, fans, and family at Seattle Talent and Seattle Artists Agency! 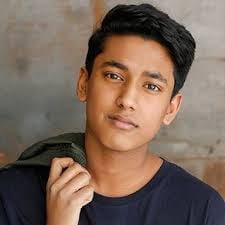 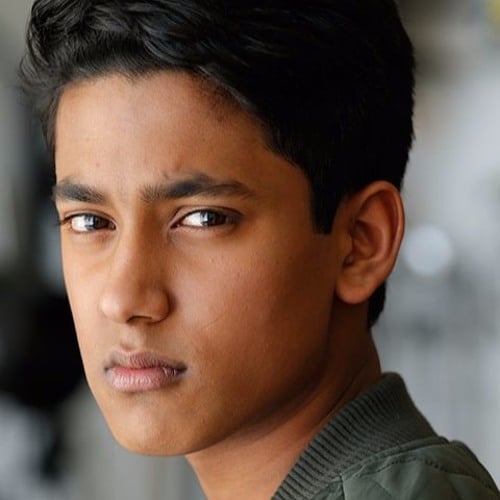