Mr. Moose Kinsey Stars in The Addams Family - The Musical!

Halloween is coming! Seattle Talent’s very own Mr. Moose Kinsey is starring in the hilarious, and quirky The Addams Family - The Musical! Moose is playing Pugsley Addams, which is one of the best characters in the whole show. Moose, everyone at Seattle Talent knows, you’re going to bring the character of Pugsley Addams to life with natural acting talent! Great job! We are so proud of you Moose, good luck! If you would like to watch The Addams Family- The Musical shows will be held Thursday, October 26 through Tuesday, October 31 at the Orcas Center in Orcas Island. Shows are at 7:30 pm with a 2 pm Matinee on Sunday, October 29.

For additional information take a look at the official Facebook page for Orcas Center, or the Center’s website. 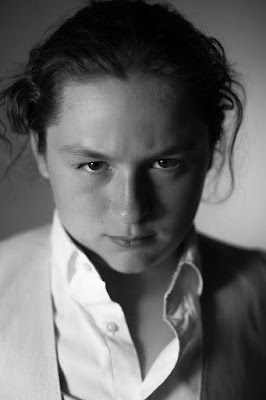 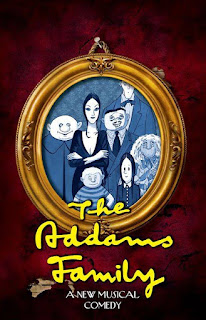