Hey everybody, I want to introduce you to a great friend of mine, Seattle Talent actor Nick White! Nick is an amazing kid, and his acting career is starting to take off. Nick has been a client for over a year at Seattle Talent, and has earned a ton of praise from the acting coaches and staff, as well as being super popular with our other kids and clients. This summer he went to a Talent Convention in Las Vegas, and did a fantastic job. Not just with winning all sorts of acting and modeling awards, not just with getting callbacks from some of the best talent agencies in attendance, but he was such an enthusiastic, positive, and fun influence on our whole team of actors and models. Nick signed with Brad Diffley of Mavrick Artists, a very successful Talent Agency who comes up to Seattle Talent once a year, and Brad has very high hopes for him. Nick has already booked a big commercial for RC Helicopters. I expect a lot of great things from this fantastic guy: 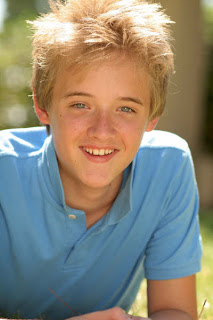 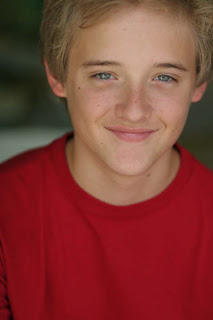