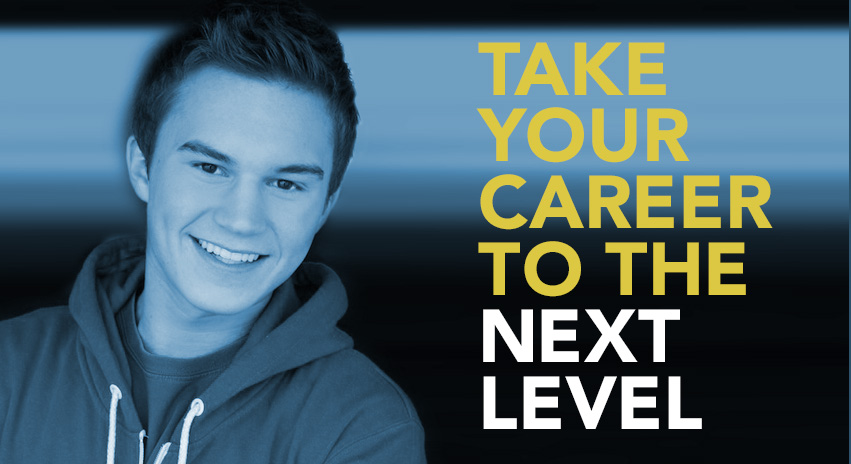 Reserve your place at our next audition or to learn more about future auditions. We work with ages 5-25. All fields are required.

Our next Agent Day is Saturday, March 14th with Tanya Kleckner of HRI Talent!

As the industry leader in the Northwest Seattle Talent is the only Studio in Seattle that leading Talent Agencies from Los Angeles come to scout. With our expertise in development, management and placement we have the ability to place our Northwest Actors with the best Agencies in the world. Our talented young stars have appeared in hit Disney shows and movies including Jessie, The Middle, Modern Family, and more!

Karan is the break-out star of the wildly popular television series Jessie as the key character Ravi. Karan has also starred in the Diary of a Wimpy Kid film series and recently starred in the film Mr. Sherman. Currently, Karan has a lead role in the new hit Disney show Bunk'd. Karan signed with Paradigm Talent Agency.

Sam has done national commercials for Clorox, GE, Subway, Skype and Verizon. She also has had a recurring role in The Middle, NCIS and HBO's hit series True Blood.

Anjini has starred in hit films like Star Trek: Into Darkness and Smashed. She has also had a role in HBO's The Brink and ABC's The New Normal. Since joining Seattle Talent Anjini has signed with TCM Models, Trilogy Talent, and AEF.

This young comedic actor has recurring roles on The Goldbergs, The Thundermans, The McCarthy's, The Middle. Kenny has also booked Modern Family, House of Lies, Perception, and spots for Microsoft and Exxon.

Alexys has starred in films such as: Grown Ups 1 and Grown Ups 2. She also recently won MTV's Movie Award for Best Line, "I want to get chocolate wasted!".

Brice has had a role in major TV series hits like The Middle, Haunted Hathaways, The Goldbergs, Criminal Minds, Friends with Better Lives, and Jimmy Kimmel Live.