We are going to be posting for WEEKS about all that our team at IMTA Orlando 2021 accomplished, but today we are going to circle back around to an impressive young Actor who attended IMTA about a year ago, Mr. Jon Meggison. John has been very busy despite the lack of production due to Covid. Jon has already booked two commercial spots thru Seattle Artists Agency, but he also has booked a series of short films this year. He was so well liked for his acting acumen and work ethic after his first film this spring, that it led to multiple films for Jon: Operation Y2K, Runaway, The Life of Sin, Monsters In Our Closets, and Ash. All shot in the Pacific Northwest, Jon has done a remarkable job of impressing local creators. There is more to announce when we get the ok, but we are so excited for Jon, as he gets ready to take the next step in his career in LA. He is such a warm, professional, talented, and high character guy, we know he is going to reach his goals. 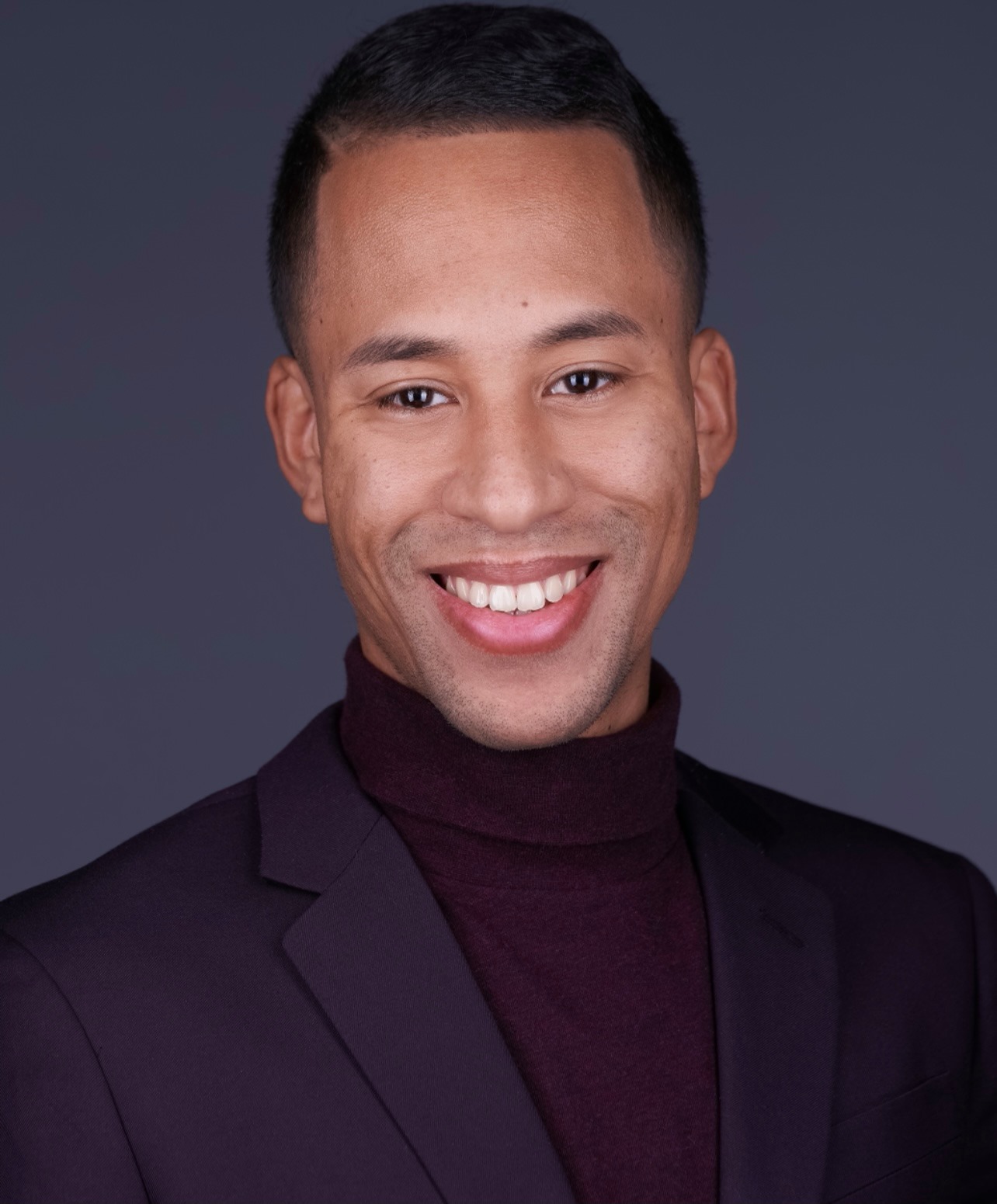