Hey Everyone! Catching up with the amazing Mr. Jon Meggison! SInce our last post about Jon (check out his Seattle Talent Spotlight interview with Spencer on IGTV and our YouTube channel!), he has had one of his films, Equus Landing, accepted at the LA Film Festival, he has been featured as “One To Watch” from the film magazine LA Note, booked work for our Seattle Artists Agency division, and we are super excited for him right now as he heads to Oregon for two weeks to be the lead in a new horror/comedy film A Haunting in Ravenwood, co-starring with Eileen Dietz!

Jon has been really working hard, booking work with local creators, booking through our Seattle Artists Agency division, and with our friends at IMD as well. He has so much momentum, we are excited to see how he does in his first leading role. Keep up all the terrific work Jon, your family at Seattle Talent and Seattle Artists Agency are very proud of you! 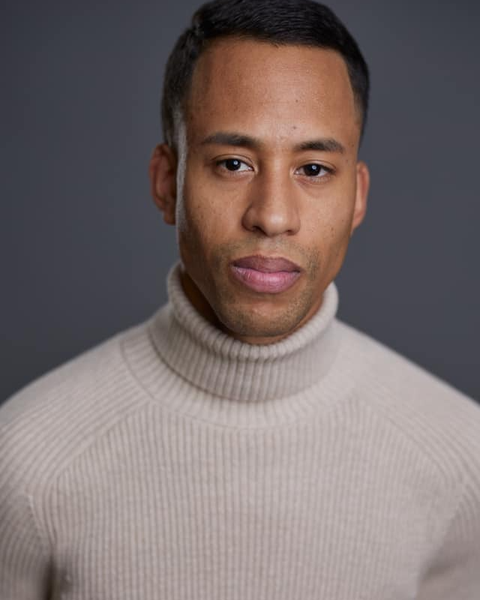 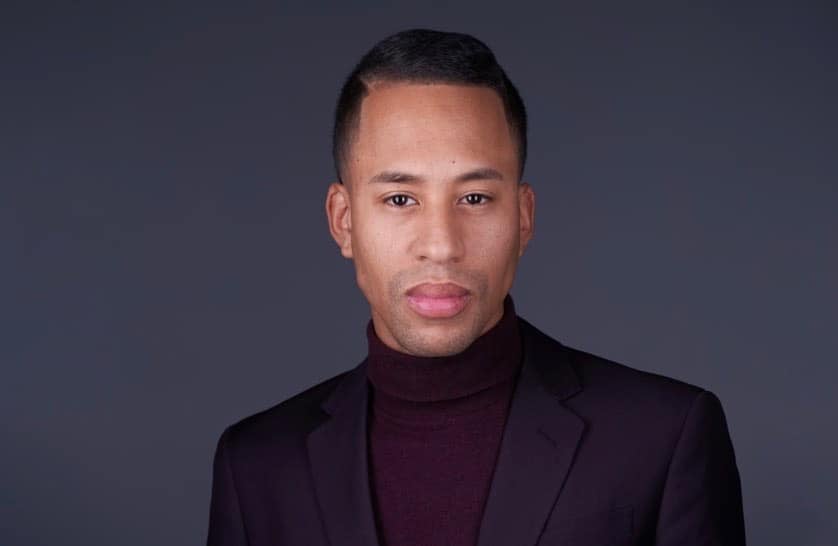 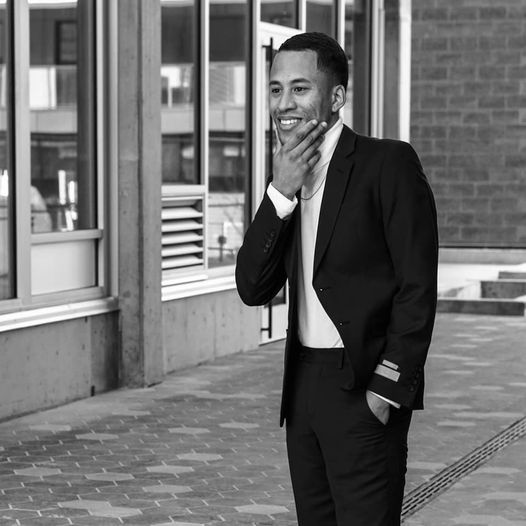 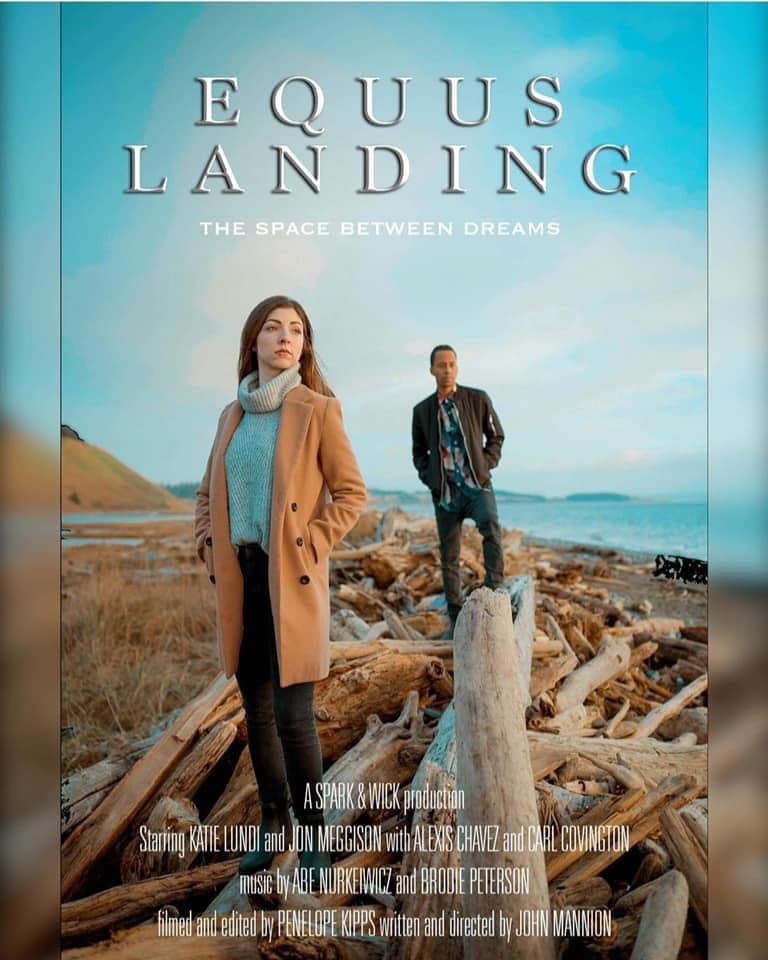 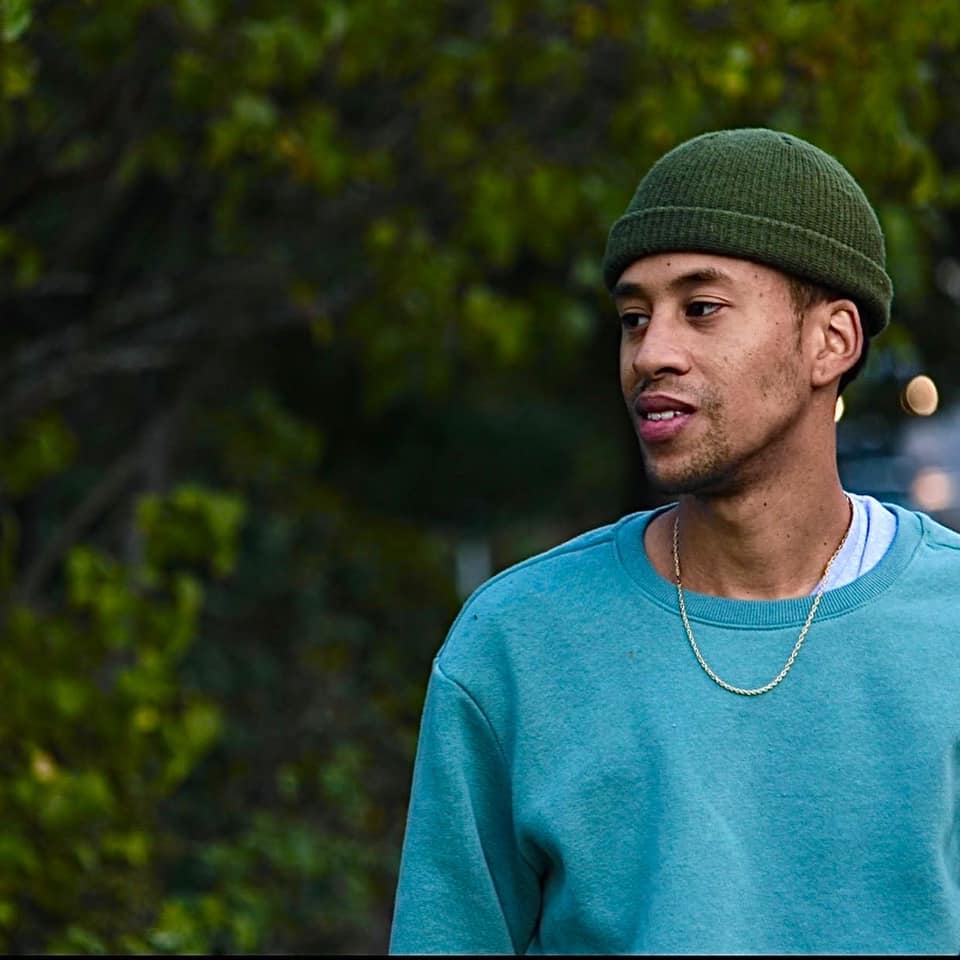 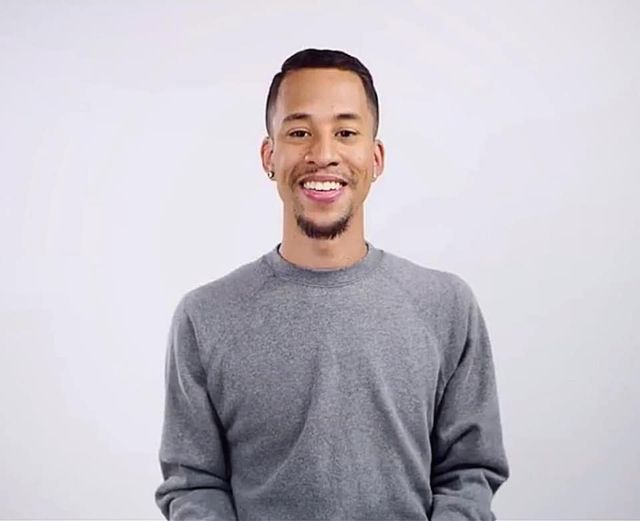