Kate Tomlinson Due to Appear in "The Thundermans"!

This show looks awesome! Seattle Talent wants to congratulate Ms. Kate Tomlinson, from our wonderful team in Idaho Falls, for booking an episode on the Nickelodeon original series The Thundermans! Kate will appear the episode “Rhythm and Shoes” where the Thundermans try to take part in a talent show alongside a famous pop star, but things get really crazy! In addition to this recent booking Kate has appeared on hit T.V. shows such as ABC’s Speechless, Disney Channel’s Stuck in the Middle, and Nickelodeon’s upcoming show Pupsicles. Kate has also been featured in several short films, she is one busy actor! “Rhythm and Shoes” will air February 17th on Nickelodeon, so be sure to watch it! Congratulations Kate, keep up the fantastic work! 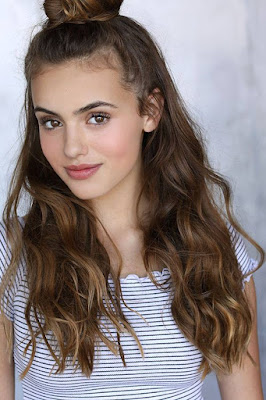