Update on the spectacular Ms. Sam Schuder! I still remember her first interview, she was just the sweetest little girl, and she has turned into an amazing and successful young Actress. I have already posted about her appearing on Showtime’s United States of Tara, four episodes of The Middle, and five episodes of Matumbo Goldberg, but she also had a guest starring role in NCIS. Sam is also shooting her first film Muse, and also booked national commercials for Subway and US Cellular. The coooolest one yet, a recurring role on the HBO hit True Blood. Way to go Sam! All your friends and fans at Seattle Talent are so proud of you. 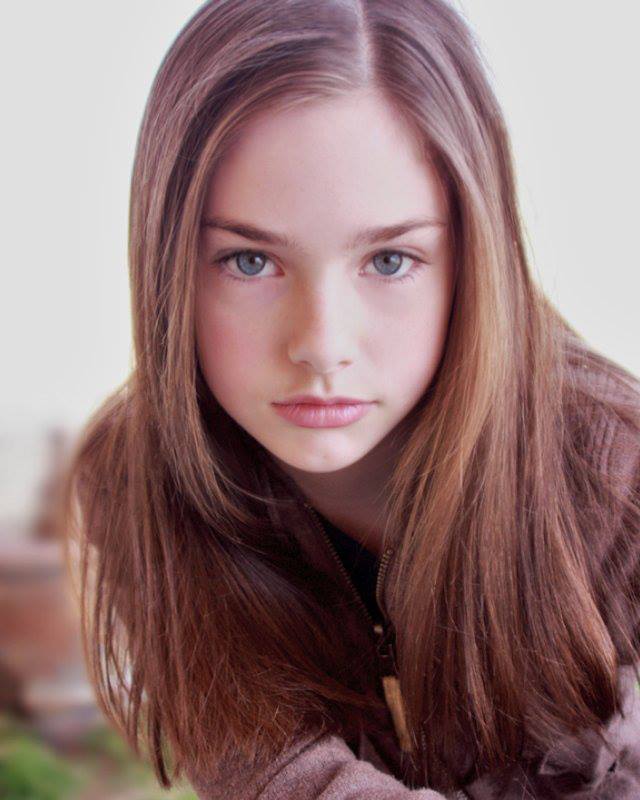