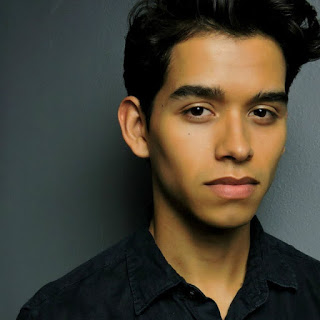 Hey Everyone! Very exciting news for Mr. Germain Arroyo! Germain has been a big part of Seattle Talent, starting as a Client when he was 18, then working in the office for several years as he saved money to move to LA. 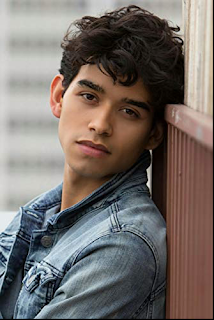