Happy Saturday! We are having a spectacular day!

One, its 70 degrees in Seattle during October! Ain’t gonna lie, it is a little smokey, but its still warm! Two, its Agent Day! We are hosting Ms. Nicole Conner of Central Artists in LA. We have worked closely with Nicole the entire 20+ years we have been in business, and are thrilled to be introducing all of our Actors and Models to her today. If you really want to take your career to the next level, you need to have access to Agents and Managers in LA like Nicole!

Here are a couple of Clients who we have placed with LA representation that are doing really well: 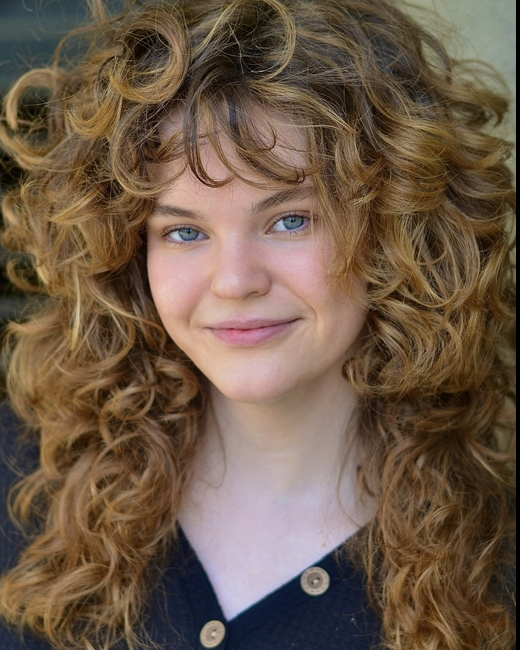 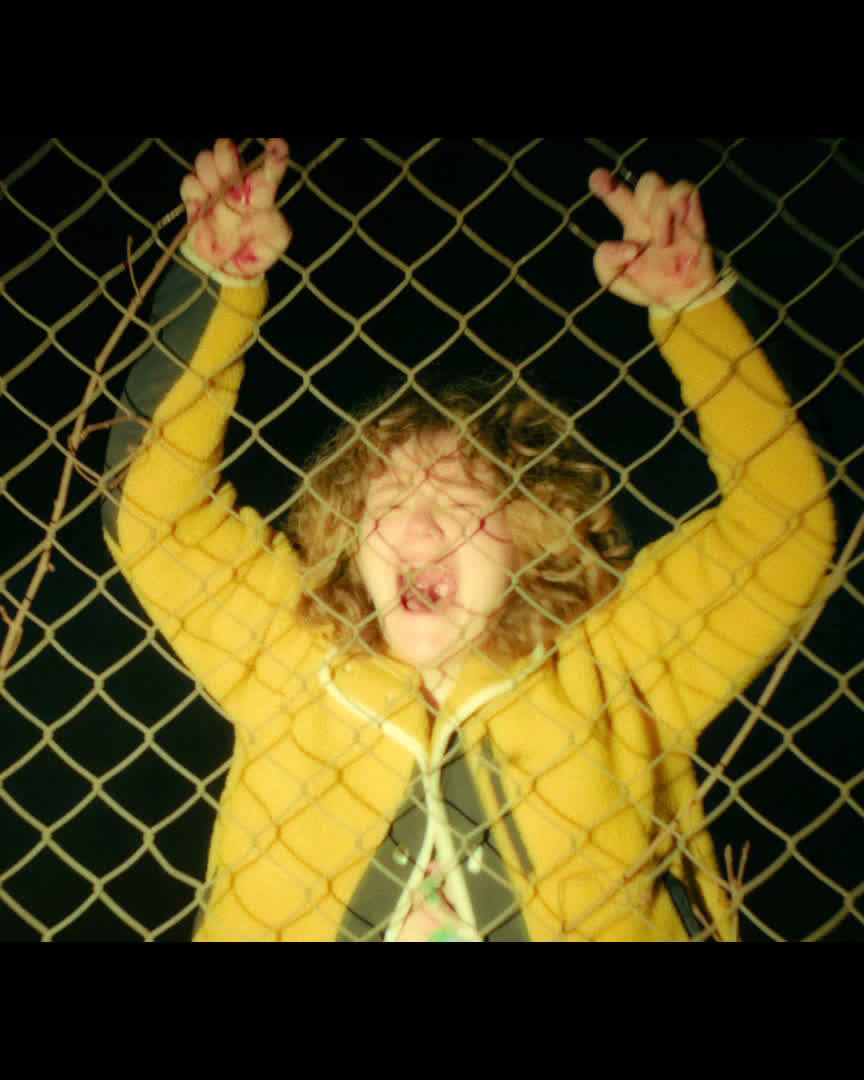 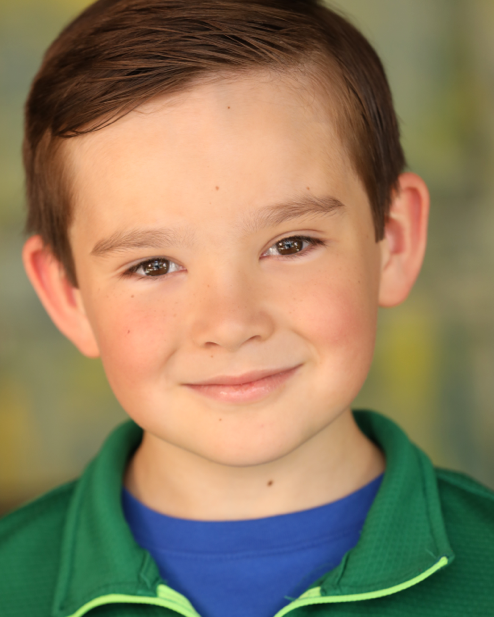 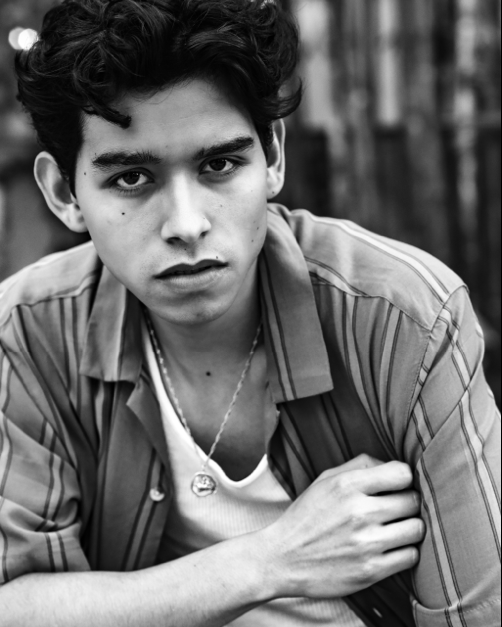