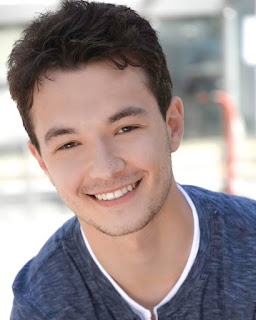 More big stuff from Ms. Anjini Azhar, she is now guest starring on the fantastic new HBO hit show The Brink, starring Jack Black and Tim Robbins. A lot of your remember her from her big opening scene in Star Trek: Into Darkness, and her hilarious character on ABC’s The New Normal.