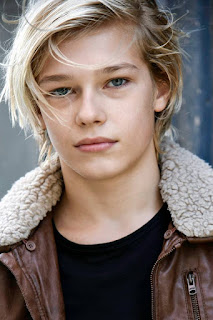 Hey folks, today we have an exciting success story! Seattle Talent’s own, the amazing Mr. Isaac Osmak, is making some savvy career moves! This young actor rocked his performances at IMTA New York 2018, and the right people have taken notice! 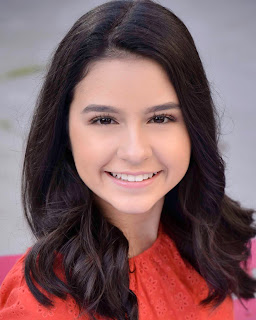 Hey there, folks! We at Seattle Talent are always bragging about the successes of our clients. We can’t help it! They are some of the most talented young people we’ve ever met. 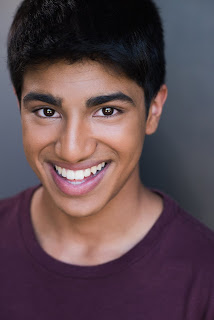 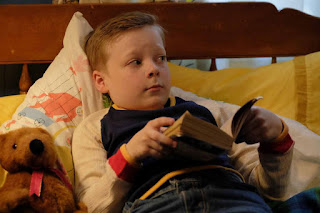 Check out the talented Mr. Walken in tonight’s premiere of The Kids Are Alright on ABC! We are so proud of Andy, this wonderful young actor started with Seattle Talent in 2015, and has accomplished so much since then. 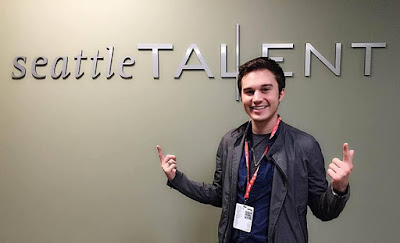 Exciting to see our old friend John Omohundro in the office today! John, who is signed with AKA Talent in LA, was just flown up to Seattle for the huge PAX Convention, and stopped by the office to say hello to everyone. 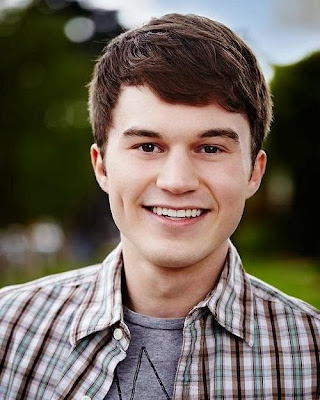 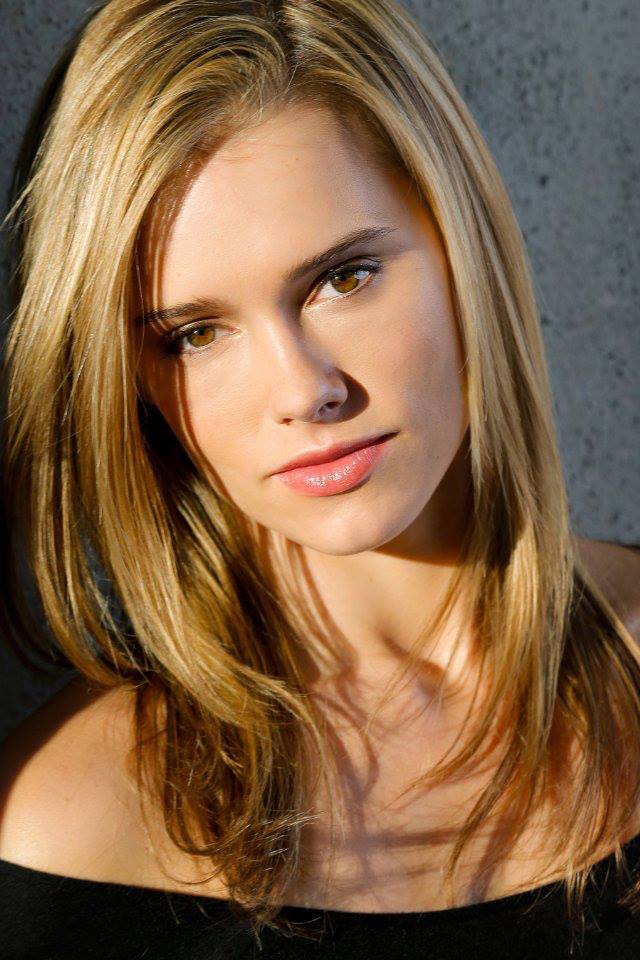 Update on our beautiful actress Jillian Nelson! She booked her 11th job on Television this season, appearing on the hilarious The Mindy Project. Jillian, who is signed with our friends Mavrick Artists in LA, has also appeared on Zoey 101, The Colbert Report, Desperate Housewives, Pair of Kings, Bones, Law & Order LA, Criminal Minds, The Middle, The Forgotten, and Zeke and Luther, as well as the huge Adam Sandler hit Just Go With It. 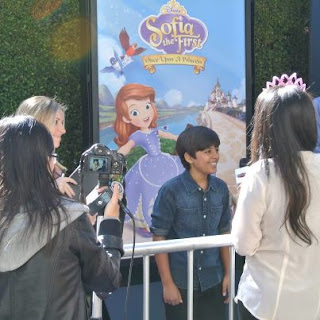 Here is our own Karan Brar at the Premiere of Sofia The First! Way to go! Karan will also be featured as the voice of Prince Zandar in the Sofia The First television series that begins airing spring 2013 on Disney Junior. 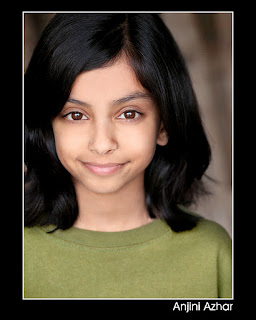 Update on Anjini Azhar! She just finished her second film in two months! This superb little actress, who is signed with Trilogy Talent, will be seen in “The Pact”, as well as the anticipated “Smashed”, starring Emmy Award Winner Aaron Paul from Breaking Bad and Octavia Spencer of “The Help”, as well as Megan Mullaly and Nick Offerman of “Parks and Rec”.

HUGE NEWS! Our own Karan Brar, of Diary of a Wimpy Kid fame, is the new breakout star of the hit Disney series “Jessie”! He plays Ravi Ross, and he is doing an amazing job.