Hope your week is off to a good start.

We have really fun news to report about a wonderful young actor we started when he was just six years old, Mr. Andy Walken. Andy was recently nominated for Outstanding Younger Voice Performer Children’s and Family Emmy Award in an Animated or Preschool Animated Program for the terrific Neflix animated series Centaurworld (2021) for playing “Young Durpleton”! This just adds to his already impressive resume. We have Andy signed with our friends at the Clear Talent Group in LA, and he is managed by a great group at United Entertainment.

Andy’s credit’s include a supporting role in the Netflix film We Can Be Heroes, a series regular on the ABC sitcom The Kids are Alright, Modern Family, NCIS, and starred as Ralphie in A Christmas Story Live alongside Matthew Broderick, Maya Rudolph, Jane Krakowski, and Ken Jeong.

Keep up the amazing work Andy!

Really great work from Ms. Cheyenne Baron and Mr. Marciel Williamson on a very well paid photo shoot for Verathon. Both of them have booked consistently and are really professional people.

We also want to give a shout out to our friends over at Cut.com! One of my favorite YouTube channels, along with their offshoot, HiHo Kids. They just booked a bunch of our Talent for future content. Be on the lookout for Jon Meggison, Brian Adams, Aditya Parthasarathy, Kelvin Hernandez, Mecca Amen, John Baker, Banko Bankov, April Mgbajiaka, Steph Rose, Samantha Davis, Prethee Wade, Patricia Stayner, Paula Montiel, Aisha Lyder, Sky Grimes, Lanna Nguyen, and Patheresa Wells.

Keep up the great work everyone! 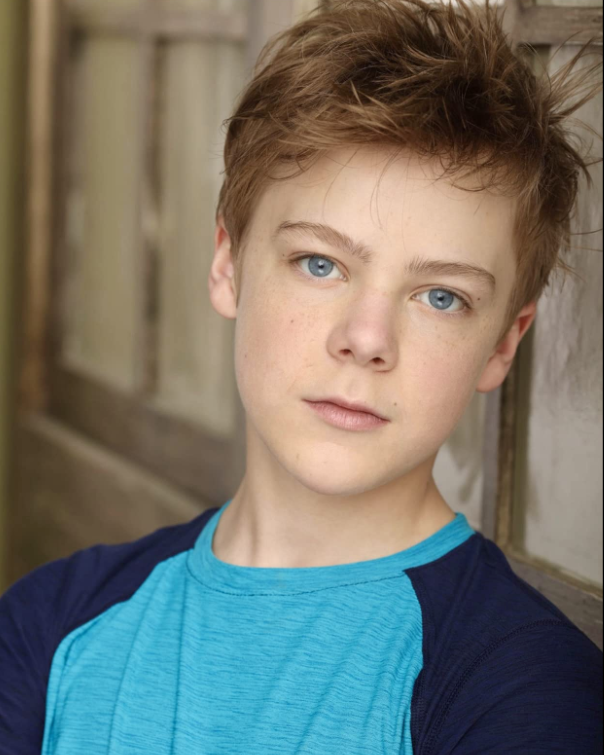 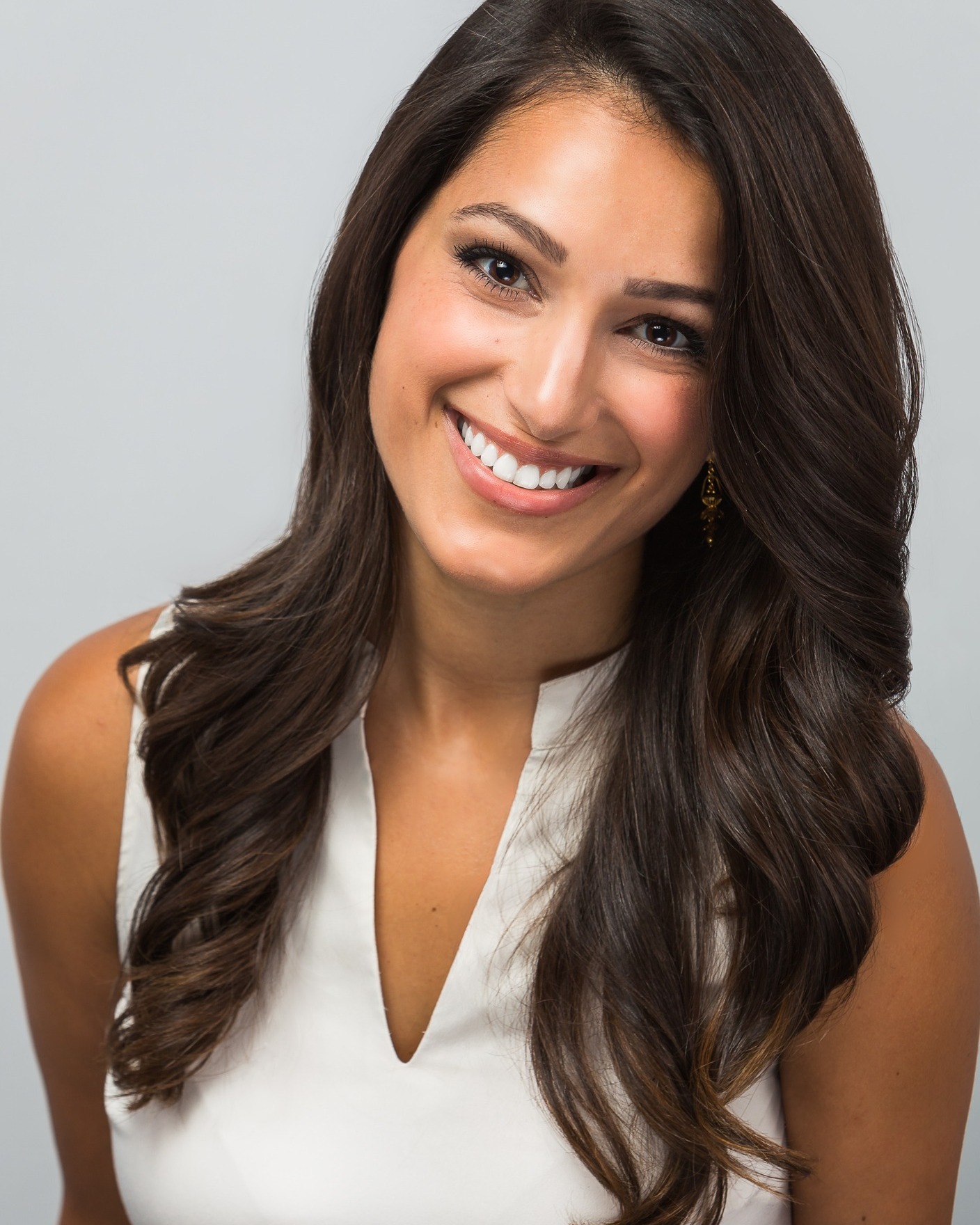 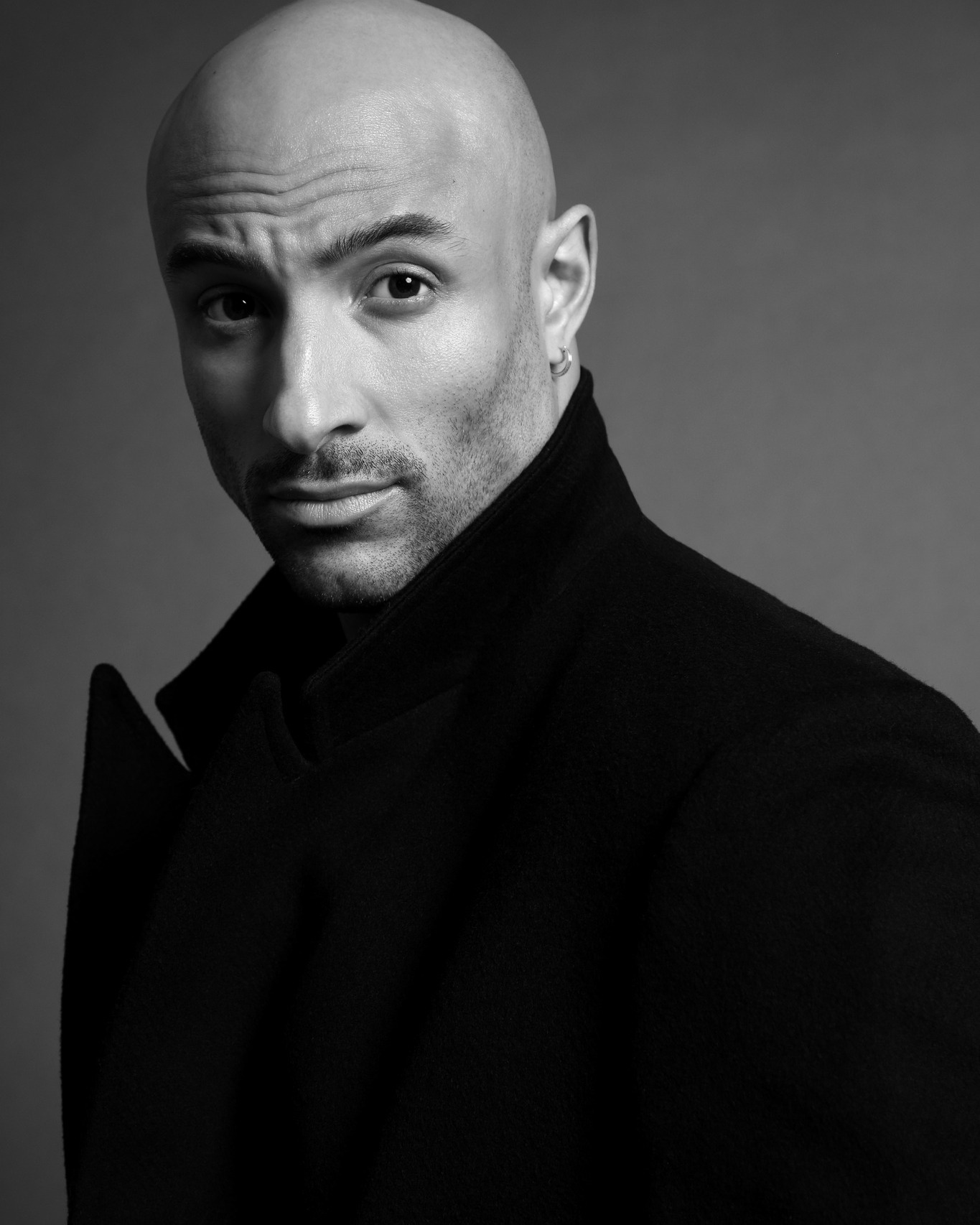